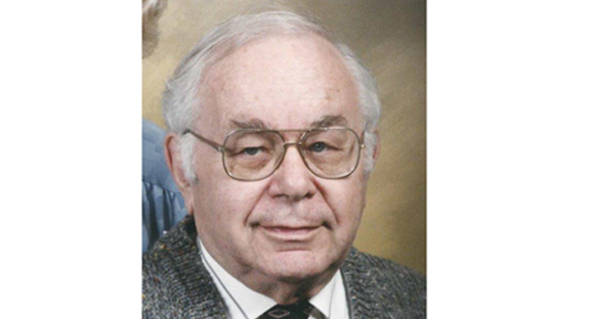 A 30-year veteran of the retail hardware industry, who worked as a journalist and in corporate communications for True Value, died this month.

“In my heart, he was a compassionate man who taught me how to be open, unguarded and adventuresome. In my business head, he showed me the value of constant communication with the True Value members and our manufacturing partners,” Dan Cotter, a longtime hardware wholesale executive, remembers. “John was the champion of the common man and had a feel for both what the hardware retailer needed and what he wanted.”

Bob Vereen, another industry veteran and a former editor of Hardware Retailing magazine, says he and Sullivan shared a bond as World War II veterans who both built new lives in the hardware retail industry. Sullivan was so good at his job with Hardware Retailing that the magazine’s biggest competitor, Hardware Age, hired him away, Vereen says.

“John came to work on Hardware Retailing and quickly demonstrated an understanding and love of the industry and the people in it,” Vereen says.

Prior to becoming a business journalist, Sullivan worked for newspapers in four states. In addition, he was both a U.S. Army and a U.S. Air Force veteran, and served in World War II and the Korean War.

Sullivan was preceded in death by his wife, Mary Frances Hubbard Schoffstoll; daughter Karen Lee; and his brother, William J. Sullivan Jr. He is survived by his grandchildren.

Kate is profiles editor for Hardware Retailing magazine. She reports on news and industry events and writes about retailers' unique contributions to the independent home improvement sector. She graduated from Cedarville University in her home state of Ohio, where she earned a bachelor's degree in English and minored in creative writing. She loves being an aunt, teaching writing to kids, running, reading, farm living and, as Walt Whitman says, traveling the open road, “healthy, free, the world before me.”
Previous Home Depot Dealing with Data Breach Lawsuits
Next Small Business Saturday Encourages Consumers to Shop Local