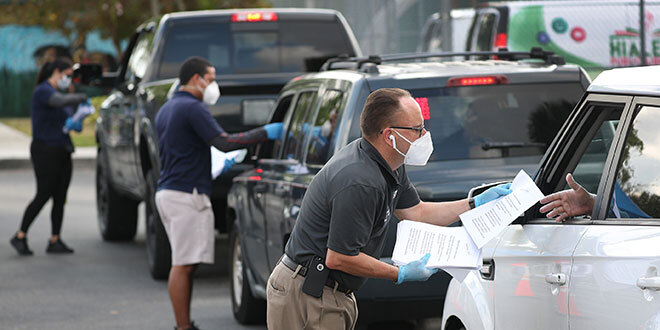 According to data from the U.S. Department of Labor, weekly initial jobless claims have fallen below 1 million for the first time in almost five months.

While the current figure is down from the previous weekly total of 1.2 million claims, unemployment claim levels remain historically high, according to CNBC.

The Bureau of Labor Statistics released the monthly government employment snapshot last week. It showed total unemployment is currently at 16.3 million, a rate of 10.2 percent. In February, it was 3.5 percent. 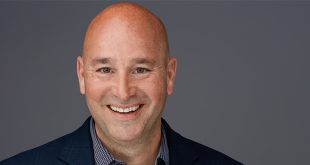 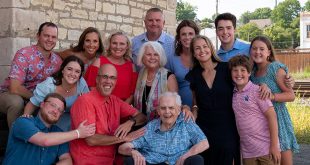 Store planning and layout can be a daunting task to develop a strategy for, but …