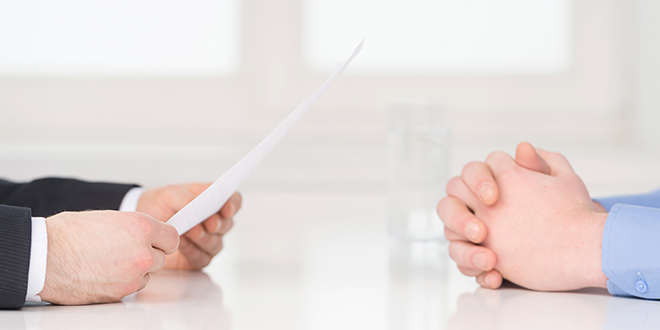 Don’t Ask These Questions During a Job Interview

A job interview can be nerve-wracking for the candidate, but it can potentially put an employer in a tricky situation, too. It’s important to be careful which questions you ask, as some that seem innocent can actually be illegal (or, at the very least, make job candidates uncomfortable).

Here are five questions you shouldn’t ask during a job interview (and five you can ask instead):

Knowing a candidate’s age may lead to age discrimination (whether intentional or not) as you decide who to hire. It’s better to avoid asking anything that would tell you how old the candidate is. Instead, ask: “Are you the minimum age required to perform this job?”

This question may be offensive to some candidates. Instead, ask: “What languages can you speak, read and write fluently?”

It’s illegal to ask a job candidate about his or her marital status—or sexual orientation, which you could learn about by asking this question. Instead, ask: “Have you ever worked under a different name?”

Don’t ask: “What is your height/weight?” These are personal questions that many, if not most, candidates will feel uncomfortable being asked. Instead, ask: “Can you lift boxes up to 40 pounds?” or “Can you reach shelves that are six feet tall?”

Don’t ask: “What religion do you practice?” You aren’t supposed to ask about a candidate’s religious beliefs. Instead, ask: “Which days are you available to work?”

What Else You Can Do

A few other things you can do to prepare to conduct an interview with a job candidate are:

Liz is the special projects editor for Hardware Retailing magazine. She reports on news and trends, visits retailers, and attends industry events. She graduated from Xavier University, where she earned a degree in English and Spanish and was a member of the swim team. Liz is a Louisville, Kentucky, native who lives in Indianapolis with her husband and two children. She enjoys swimming, reading, doing home improvement projects around her house and cheering on her two favorite basketball teams, the Kentucky Wildcats and the Xavier Musketeers.
Previous Warm Weather, Buying Trends Drive Growth in Camping Equipment Sales
Next Route 66 With Renee: Independents Thrive in Flagstaff 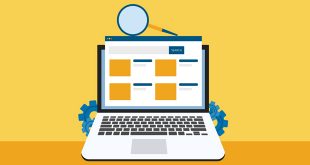 Solidify Your Strategy to Reach Customers Amid COVID-19 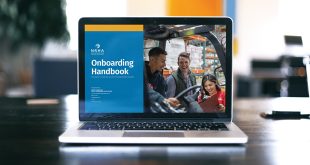 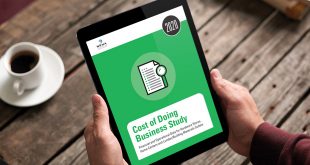