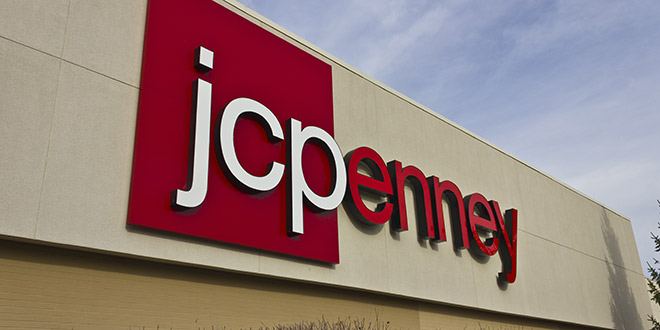 After filing for bankruptcy, J.C. Penney has announced plans to close more than 240 stores within the next two years, reducing its brick-and-mortar presence by nearly 30 percent, reports CBS News.

The retailer currently operates 846 stores but plans to close 192 locations by February and another 50 in 2022.

The store closures come as the retailer restructures after filing for bankruptcy. Company spokespeople say the business will continue its physical stores and online operations amid the restructuring.

J.C. Penney has roughly $500 million in cash and commitments from lenders for another $900 million, reports CBS News.

Marvin Ellison, former Home Depot executive, served as the department store’s president and CEO for four years before leaving in 2016 to head Lowe’s.

J.C. Penney has been in business for 118 years, according to The New York Times. The company began by selling dry goods, but eventually moved to offer clothing, housewares and appliances, which it stopped selling last year.

Todd is an assistant editor for Hardware Retailing magazine. He graduated from Indiana University where he majored in journalism and French. Throughout his career, he has aimed to highlight small businesses and their community value. He joined NRHA in 2017 and now serves on the news and marketing teams. In his free time, he likes to run, spend time with family and travel the country.
Previous Get Moving on the Job Site
Next National Hardware Show Launches New Digital Platform

Do it Best Announces Newly Elected Board Members

People who aren’t homebodies have become homebound in recent months, and data shows that an …