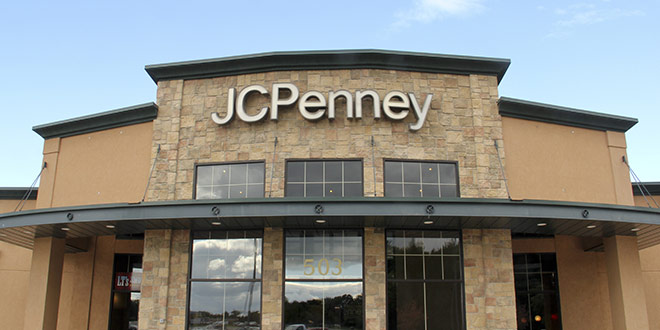 J.C. Penney will close 130 to 140 stores and two distribution centers and will offer early retirement packages to about 6,000 employees, USA Today reports.

The store closures would account for 13 to 14 percent of the department store’s total store count.

“It became apparent to us that our footprint was too large,” J.C. Penney CEO Marvin Ellison says. The company says closing stores will save about $200 million annually.

According to USA Today, the company reported that sales at stores open at least a year saw a 0.7 percent loss in the fourth quarter of 2016, and net sales fell 0.9 percent for the year. Overall, however, the company posted a profit last year for the first time since 2010.

In the article, the company attributes in-store discounts and competition from discount fashion retailers and online stores to the department store’s sales declines. Ellison says that the company will transition its focus to “non-apparel” products, including home goods and appliances, to address those challenges.

Last year, J.C. Penney returned to the appliance market and ventured into other home improvement niches as well. USA Today says the move to offer appliances and related products and services “is targeted at swiping business from ailing competitor Sears,” which recently announced $1 billion in cost cuts and hundreds of store closures.

Melanie is the managing editor for the North American Hardware and Paint Association. She has worked for the association since 2016. In her spare time, she enjoys cooking and baking without recipes and watching online makeup tutorials. She and her husband are raising their son and two fur children in Indianapolis.
Previous Hardware Retailing Digital Edition – March 2017
Next LED Light Projector