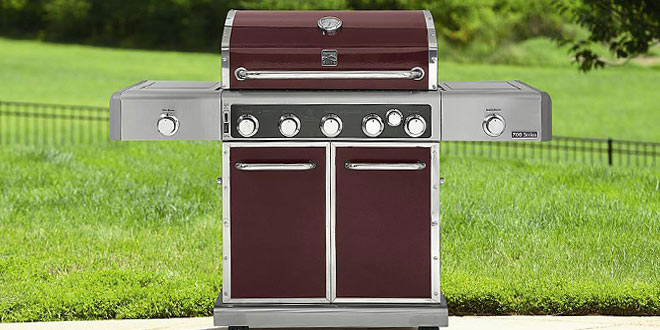 Kenmore grills will soon be sold in retail stores other than Sears and Kmart as part of a licensing agreement Sears recently entered into with Permasteel, reports The Chicago Tribune.

The agreement allows Permasteel to manufacture and sell Kenmore-branded gas grills and accessories and distribute to retailers nationwide, according to The Tribune. Financial details of the agreement were not released.

Sears’ chief marketing officer and head of international business for Kenmore, Craftsman and DieHard brands said in a statement that this agreement “is the first example of our expansion strategy to unleash the power of the Kenmore and DieHard brands globally.”

After reporting a more than 10 percent sales decline in stores open at least a year for fourth quarter 2016, Sears announced a restructuring plan in early February. The plan included evaluating “strategic options for our Kenmore brands…through partnerships, joint ventures or other means.”

According to The Tribune, Kenmore products are currently sold only in Sears stores. The Milwaukee Business Journal reports that Permasteel has not yet announced which retailers may begin carrying Kenmore grills through the new agreement.

Melanie is the managing editor for the North American Hardware and Paint Association. She has worked for the association since 2016. In her spare time, she enjoys cooking and baking without recipes and watching online makeup tutorials. She and her husband are raising their son and two fur children in Indianapolis.
Previous Thermal Image Camera
Next Sport Earmuffs