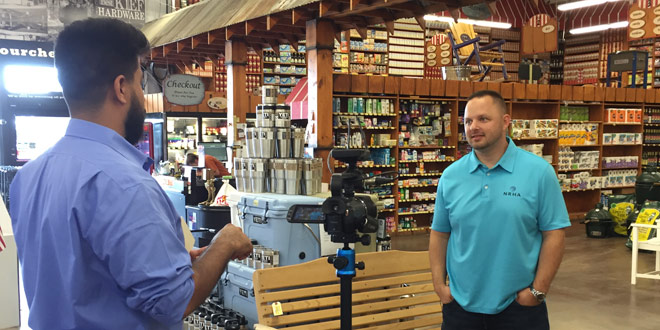 Ever since buying his first store at age 23, James Cabirac hasn’t been afraid to try new things. Whether that means adding a milkshake machine to his salesfloor or hosting Pokemon Go parties, he makes sure to infuse fun into his daily operations. Now, as NRHA’s new chairman of the board, Cabirac discusses where he’d like to take his business next, his views on NRHA and the home improvement industry in the video below.

Let the Staff Get Creative Too!

One of the key ingredients to James Cabirac’s success at Kief Hardware in Cutoff, La., has been his ability to inject fun into the operation. A big part of creating a fun atmosphere is empowering the staff to not take themselves so seriously.

According to Cabirac, the Kief team might not get displays set as quickly at other stores, but he thinks it is more important that they try to be creative and have fun. One great example of the staff’s creativity and fun spirit can be seen in the multiple videos they have created for Kief Hardware’s social media. In these videos, produced and directed by the staff, they sing dance and act. While no products or store services are mentioned, the videos have created such a following that Cabirac says they do drive business. To see some of the Kief Hardware staff’s handiwork, click here.

In his position as publisher of Hardware Retailing magazine, Dan has the opportunity to visit with independent retailers of all types and sizes and use these visits to shape the editorial direction of the magazine to meet the needs of the independent hardware retail market. Dan also oversees NRHA’s other publishing projects, which include a range of special interest publications, contract publishing titles, online content and more. Dan formerly worked as an editor and reporter for Hardware Retailing and has been involved in business journalism and news reporting for the past two decades
Previous Why Smart Home Technology Needs a Place in Your Store
Next Q&A: How Small Businesses Can Survive Cybercrime 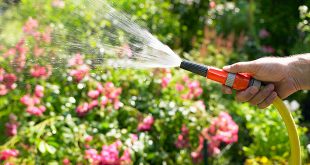 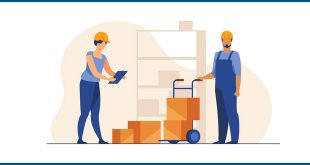 Adding a new product category to your operation can be a formidable undertaking. Follow these …