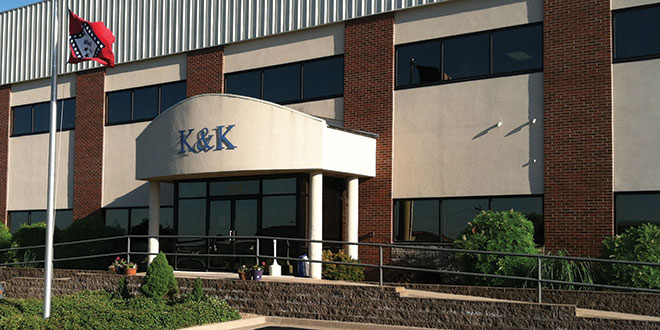 K+K Veterinary Supply may seem an unlikely partner for a distributor known for hardlines sales. But diversifying into hardware categories is a critical part of the strategy company founder and president Kenny Lipsmeyer is using to create value for his customers. The purchasing power and vendor diversity he finds at PRO Group have helped him grow a stronger business.

Lipsmeyer started K+K Veterinary Supply with the help of his brother, David, and another business partner in 1988 as an animal health products distributor. At that time, the company, headquartered in Tontitown, Arkansas, was one of nine similar distributors within just a few miles of each other.

To differentiate his business, Lipsmeyer offered outstanding customer service and a strategy of selling to a wide customer base. He saw opportunity in feed and farm supply stores, veterinarians and drug stores.

“We knew we had to diversify if we wanted to be competitive, so we focused on pet and equine and then got more into hardgoods,” he says.

As Lipsmeyer received requests for farm and hardware products, it made sense to join forces with another distributor. In 1996, he partnered with Reliable Distributors, a company with connections to the vendors he needed. 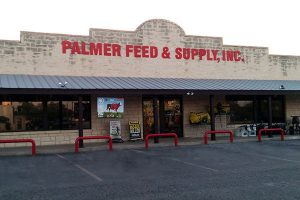 The strategy worked. Soon, K+K expanded from three employees and a handful of customers in four states, to 138 employees with nearly 1,700 retail customers in 14 states. The company has expanded its distribution facility three times and in 2002, built a second location.

Over the years, all of those eight competitors selling in Lipsmeyer’s same area have closed. As a result, K+K has gained seasoned sales representatives with established customer relationships.

After Reliable Distributors merged with PRO Group in 2016, Lipsmeyer now has access to more vendors than ever before. He relies on PRO Group to help him with those critical decisions about vendor selection and pricing so he can continue to focus on his core business of animal health.

“PRO will scrutinize their lines before K+K adds a vendor to their warehouse, so we know we are getting what will benefit our retailers,” he says. “Because they’re purchasing in larger quantities, PRO is also able to add a lot of value beyond what a vendor could do if we were just buying for a few of our customers. PRO has also given us access to probably three times as many vendors as we had before, which has given us more opportunities to offer new inventory to our customers.”

Jesse Carleton has visited independent hardware retailers, conducted original research on the industry and written extensively about the business of hardware retailing. Jesse has written for more than a dozen of NRHA’s contract publishing titles, all related to the hardware retailing industry. He also was instrumental in developing the Basic Training in Hardware Retailing courses now used by thousands of retailers across the country.
Previous High Performance Retailing: A New Data Resource for Your Operation
Next Kentucky Mine Supply PRO Hardware Supply Taps the Consumer Market

Stream the 2020 Young Retailer of the Year Ceremony 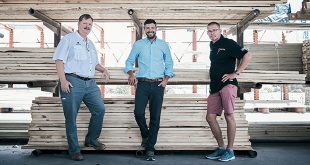 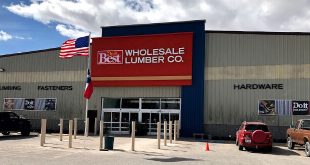 When Joseph Burks devoted much of 2018 to remodeling Wholesale Lumber in Clint, Texas, he …