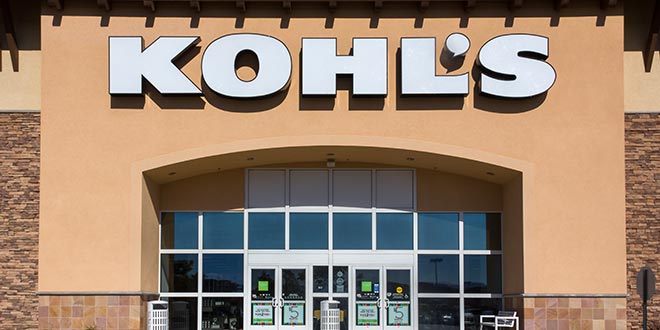 At a time when all eyes are on Amazon, it appears that Kohl’s is eyeing the online retailer as well. This month, the department store chain has announced two ways it is teaming up with Amazon, and some wonder if there may be more announcements in the future, according to an article by Forbes.

In early September, the company announced it would be creating a designated space called the ‘Amazon smart home experience,’ in 10 of its stores in the Chicago and Los Angeles areas beginning in October, according to The Milwaukee Business Journal.

The Amazon-dedicated area will make up 1,000 square feet of space in the stores. Each will feature an assortment of products from Amazon, including the Amazon Echo, Echo Dot, Amazon Fire TV, Fire tablets and more.

In addition to these plans, this week the retailer announced that 82 of its locations across Los Angeles and Chicago would be offering free returns for Amazon customers starting in October.

“We are thrilled to launch this unprecedented and innovative concept, allowing customers to bring in their unpackaged Amazon returns to Kohl’s and we will pack them, ship them and return them to Amazon for free,” Richard Schepp, Kohl’s chief administrative officer, says in the company press release. “This is a great example of how Kohl’s and Amazon are leveraging each other’s strengths.”

Additionally, the company says that the stores with the Amazon smart home experience will have Amazon returns integrated into the overall Amazon experience, located prominently at the front of the store.

While many retailers are looking for ways to resist Amazon’s attack, Kohl’s is joining the ranks of other retailers, like Best Buy, Target and Staples, that are supporting it by selling the Echo voice-activated speaker line and other devices, the Forbes article states. Industry analysts appear to have differing opinions on Kohl’s decision to team up with the company.

In the Forbes article, Ken Lonyai, consultant and strategist, called it a big mistake.

“This is a desperate move on the part of Kohl’s looking for traffic and revenue by ‘dancing with the devil,'” says Lonyai. “The ‘if you can’t beat them, join them’ logic is misguided for Kohl’s and others. Short-term Kohl’s gains a little, long-term they lose.”

Renee Changnon is the retail outreach coordinator for NRHA. She meets with retailers in their stores and at industry events and introduces them to the services NRHA provides. Renee previously worked as a member of the NRHA communications team. She earned a degree in visual journalism from Illinois State University, where she served as the features editor for the school newspaper. After college, she implemented marketing and promotions initiatives at Jimmy John’s franchise locations across the country. She enjoys exploring books with her book club, Netflix marathons and hosting goat yoga at her apartment complex. Renee Changnon 317-275-9442 rchangnon@nrha.org
Previous Fire Starter
Next Equifax Breach Reportedly Affects 143M Americans 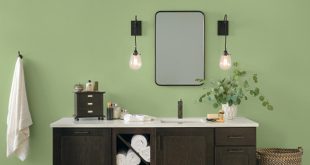