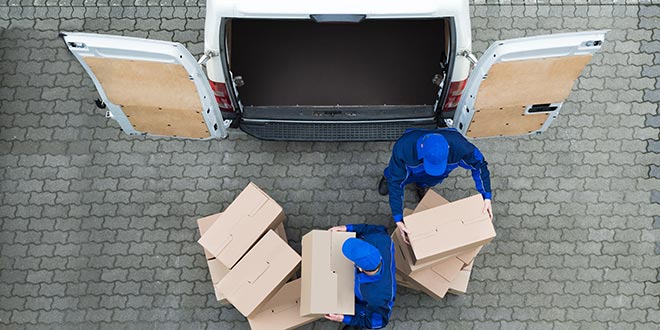 Labor Board Says Drivers Are Not Menards Employees

Menards has avoided another labor law violation with the National Labor Review Board’s decision on Nov. 17 that the retailer accurately categorized its delivery drivers as independent contractors instead of as employees.

According to the complaint, drivers contracted by Menards (whether self-employed or working for a delivery company) asserted that the retailer dictated their hours, their routes and their equipment and prevented them from filing unfair labor practice claims or filing class-action lawsuits through a mandatory arbitration clause in their contracts.

In his decision, Judge Paul Bogas states that because Menards uses a variety of delivery contractors depending on the needs of a region or store, the assertion that all delivery drivers are misclassified as independent contractors is inaccurate. According to Bogas’ analysis of the facts in the complaint, drivers are free to deviate from suggested routes, are not asked to wear a Menards uniform or outfit their vehicles with Menards logos, and in some cases, have negotiated additional services directly with customers receiving deliveries to perform work outside the delivery, such as putting packages of shingles on roofs to prepare for installation.

“Most significant is the fact that the hauling contractors select, purchase, own and maintain what is by far the most important instrumentality for their hauling work—the trucks,” Bogas says in his decision.

Because the drivers were correctly classified as independent contractors, Bogas dismissed the complaint regarding the mandatory arbitration clause.

Melanie is the managing editor for the North American Hardware and Paint Association. She has worked for the association since 2016. In her spare time, she enjoys cooking and baking without recipes and watching online makeup tutorials. She and her husband are raising their son and two fur children in Indianapolis.
Previous Loss Prevention Tips for the Holidays
Next Making Big Splashes With Shower Updates