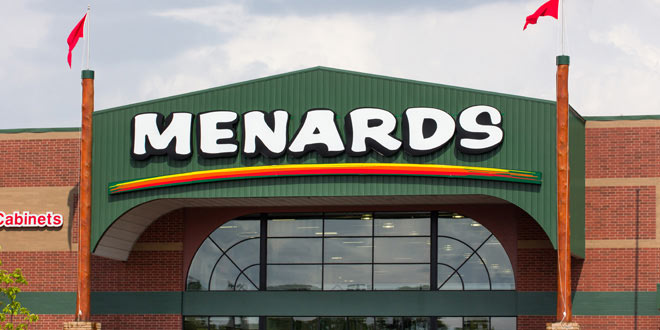 This week, a labor union filed a charge against Menards, alleging that the retailer limits employees’ rights with “an unlawful and overbroad written employment agreement.”

The Office & Professional Employees International Union (OPEIU), Local 153, filed the charge with the National Labor Relations Board, according to a document published by the political news site Politico.

OPEIU “is targeting a company policy that docks managers’ pay 60 percent when workers under their supervision vote in a union,” Politico reports.

The Progressive magazine published a section of Menards’ employee agreement as follows:

The policy isn’t new. Publications including Forbes cite the company’s anti-union position and the agreement with manager-level employees in reports dating back to 2003.