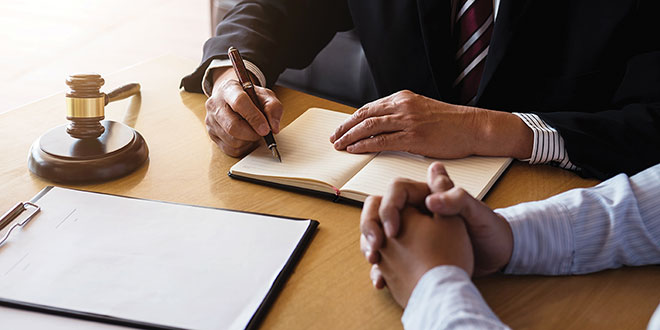 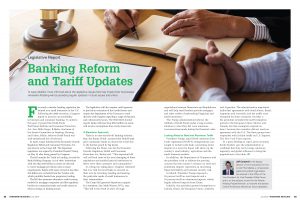 To keep retailers more informed about the legislative issues that may impact their businesses, Hardware Retailing will be providing regular updates in future issues and online.

For nearly a decade, banking regulation has loomed over small businesses in the U.S. Following the 2008 recession, Congress hoped to increase accountability in business and consumer banking. To achieve this goal, it passed the Dodd-Frank Wall Street Reform and Consumer Protection Act. Sen. Mike Crapo, R-Idaho, chairman of the Senate Committee on Banking, Housing and Urban Affairs, believes Dodd-Frank was well-intentioned but ill-advised.

In April, Crapo introduced the Economic Growth, Regulatory Relief and Consumer Protection Act, also known as the Crapo bill. The bipartisan legislation was signed by President Donald Trump on May 24 after being passed by Congress.

The bill amends the Truth in Lending Act and the Bank Holding Company Act of 1956. Institutions with less than $10 billion in assets are allowed to waive mortgage provisions such as repay requirements. Banks with assets valued at less than $10 billion are excluded from the Volcker rule, which prohibits banks from proprietary trading.

The legislation will also require credit agencies to provide an extension of free credit freezes and require the Department of the Treasury to work directly with Congress regarding a range of financial and cybersecurity issues. The Wall Street Journal reports banks with less than $250 million in assets will receive exemptions from costly stress tests.

A Bipartisan Approach
There is no one-size-fits-all banking solution. Rep. Jim Banks, R-Ind., asserted that Dodd-Frank gave community banks no choice but to fail due to the burden posed by big banks.

Following the House vote for the Economic Growth, Regulatory Relief and Consumer Protection Act, Banks said, “This important bill will roll back some of the most damaging of these regulations and enable financial institutions to better serve their customers and communities.”

As voting was taking place, Congress reiterated that it is vital for local banks to succeed on their own by investing, lending and meeting the particular needs of small businesses in their communities.

The Crapo bill garnered bipartisan support. In a statement, Sen. Mark Warner, D-VA, says, “This bill is the result of years of tough negotiations between Democrats and Republicans and will help small lenders provide mortgages and other credit to hardworking Virginians and small businesses.”

The Trump administration believes the rollback of Dodd-Frank marks a long-overdue solution to what they felt were numerous overcorrections made during the financial crisis.

Looking Ahead to Steel and Aluminum Tariffs
President Trump, amid North American Free Trade Agreement (NAFTA) renegotiations, has sought to isolate trade deals concerning metal imports in a move he hopes will shore up the country’s steel industry, agriculture and the small business markets.

In addition, the Department of Commerce and the president wish to address the growing concern that the country’s reliance on steel and aluminum imports represents an increasing financial liability and national security risk.

Initially, the president granted exemptions to Canada, Brazil, the European Union, Australia and Argentina. The administration negotiated individual agreements with South Korea, Brazil, Argentina and Australia, and the tariffs were exempted for those countries. On May 1,  the president extended the tariff exemption period to the European Union, Mexico and Canada, but that exemption expired on June 1 because the countries did not reach an agreement with the U.S. The three groups have responded with in-kind tariffs on U.S. imports, The New York Times reports.

In a press briefing in April, press secretary Sarah Sanders says the administration is confident that they can leverage American ingenuity and global influence to bring fair negotiations to the table. 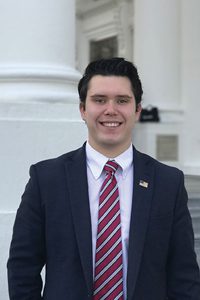 Jeff Cardwell is the deputy director of communications for the Lincoln Roundtable, a conservative grassroots political organization. He interned in the Office of the Vice President for Vice President Mike Pence and is on the advisory council for the People Helping People Network, a nonprofit that assists Central Americans affected by natural disasters.

Todd is trends editor for Hardware Retailing magazine. He graduated from Indiana University where he majored in journalism and French. Throughout his career, he has aimed to highlight small businesses and their community value. He joined NRHA in 2017.
Previous Home Organization Is a Growing Category
Next Pool Safety Kit