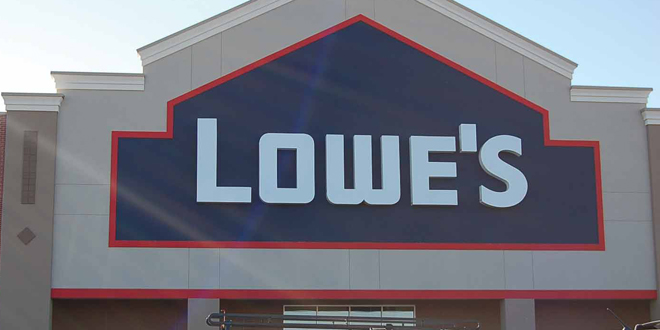 Lowe’s Ad Under Attack for Portrayal of Fathers

A recent T.V. ad for Lowe’s is coming under attack by a special interest group, saying the ad promotes a negative image of fathers.

The Lowe’s commercial titled, “Valspar Reserve: Video Call” has come under fire by a Canadian group called Leading Women for Shared Parenting. The group’s president, Terry Brennan, says she was appalled when she saw the commercial presented Lowe’s with a signed petition.

Check out the video here.

Jaime Koch was the managing editor of Hardware Retailing Magazine. Jaime regularly traveled around the country and internationally to visit with retailers and share their stories. Jaime was honored by the American Society of Business Publishers for Editorial Excellence.
Previous What’s Happening in Housing-From Lowe’s and Home Depot
Next The Latest on Debit Card Fees