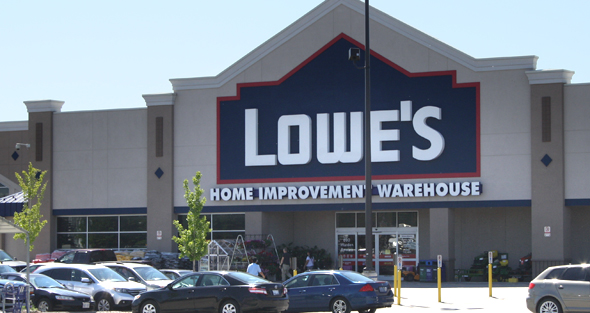 Lowe’s has announced a new leadership structure that includes “simplified roles and responsibilities to drive operational excellence,” the company announced in a press release.

Among the departures is chief operating officer Richard Maltsbarger, who assumed the position in February and has been with Lowe’s since 2004. Chief customer officer Michael McDermott will exit Lowe’s in November.

“We have taken a fresh look at our organizational structure and are realigning our leadership team to improve our focus, better leverage Lowe’s omnichannel capabilities and deliver increased value for our customers, associates and shareholders,” president and CEO Marvin Ellison says in a statement.

The changes at the executive level come one week after Ellison officially assumed his responsibilities as the company’s new president and CEO.

Todd is an assistant editor for Hardware Retailing magazine. He graduated from Indiana University where he majored in journalism and French. Throughout his career, he has aimed to highlight small businesses and their community value. He joined NRHA in 2017 and now serves on the news and marketing teams. In his free time, he likes to run, spend time with family and travel the country.
Previous Home Hardware CEO Announces Retirement, Plans for Future
Next Mold Detector