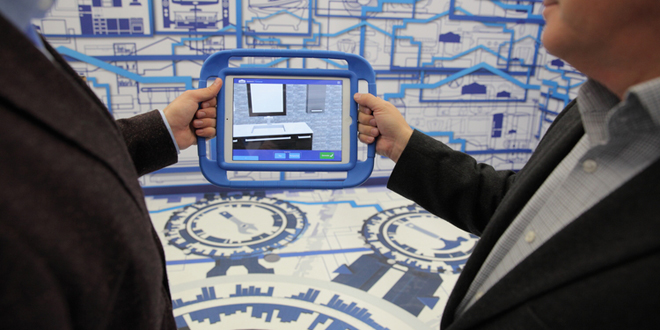 Consumers can enter the Lowe’s Holoroom and choose paint colors and other products via iPad to experience them at full scale, creating a 3-D model of a room in their home, according to a press release.

Lowe’s Innovation Labs created the “intuitive, immersive experience in the room of their dreams” by using 3-D and augmented reality technologies, the press release says.

“We are very excited to introduce this groundbreaking technology to the Canadian market first,” Lowe’s Canada president Sylvain Prud’homme says in the press release. “The Holoroom inspires customers to explore, create and experience a home project before they ever begin, which in turn builds confidence in their decisions to initiate work.”

Customers will be able to download a free Lowe’s MyHoloroom app in early 2015 so they can share their model projects with other people.

To read the full press release about the launch of the technology in Canada, click here.

Kate is profiles editor for Hardware Retailing magazine. She reports on news and industry events and writes about retailers' unique contributions to the independent home improvement sector. She graduated from Cedarville University in her home state of Ohio, where she earned a bachelor's degree in English and minored in creative writing. She loves being an aunt, teaching writing to kids, running, reading, farm living and, as Walt Whitman says, traveling the open road, “healthy, free, the world before me.”
Previous The Season of Gift Returns
Next Protecting a Good Customer Experience 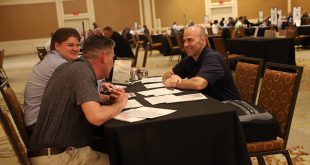 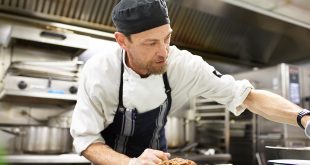