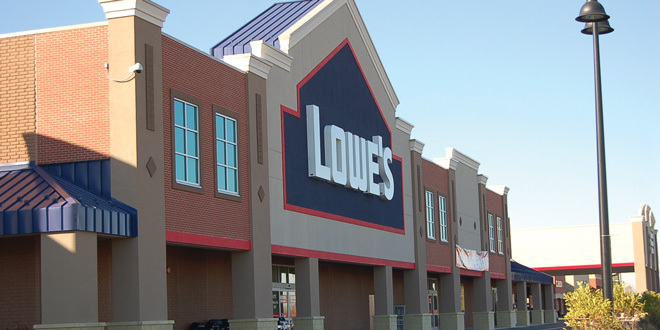 Read the Lowe’s 360 story from Hardware Retailing magazine here. The following extras are only available online and provide a closer look at Lowe’s.

Lowe’s has been successful for decades, but operates in a competitive marketplace with strong contenders among big box and independent retailers. Take a closer look at a breakdown of many of Lowe’s strengths, weaknesses, opportunities and threats as the company continues to grow. View the interactive SWOT analysis here.

Lowe’s has seen steady sales increases since beating pre-recession numbers in 2010, but its number of stores has varied due to acquisitions, closing underperforming stores and exiting the Mexican market. View five years of year-over-year comparisons of Lowe’s sales growth and changing store counts. Look at Lowe’s financials here.

Hear from Warren Shoulberg, a retail industry observer and a contributing writer to a variety of business publications, such as Forbes. Shoulberg shares insight with Hardware Retailing in a Q&A about Lowe’s current position in the retail landscape and how the company can take steps to improve. Read the Q&A here.

Lowe’s Compared to Other Big Players

Lowe’s largest U.S. competitors are Home Depot and Menards, both of which are strong and growing enterprises. Read about the histories and recent initiatives of both companies, then take a look at how their growth has compared to Lowe’s over time. Read Comparing the Big 3 here.

Kate is profiles editor for Hardware Retailing magazine. She reports on news and industry events and writes about retailers' unique contributions to the independent home improvement sector. She graduated from Cedarville University in her home state of Ohio, where she earned a bachelor's degree in English and minored in creative writing. She loves being an aunt, teaching writing to kids, running, reading, farm living and, as Walt Whitman says, traveling the open road, “healthy, free, the world before me.”
Previous A SWOT Analysis of Lowe’s
Next Comparing the Big 3: Home Depot, Lowe’s, Menards 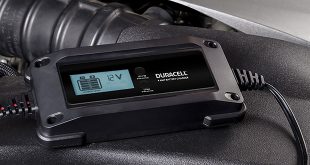 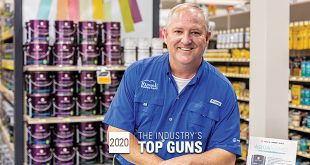 Hardlines is keeping Canadian retailers informed on the ways COVID-19 is impacting their home improvement stores. …