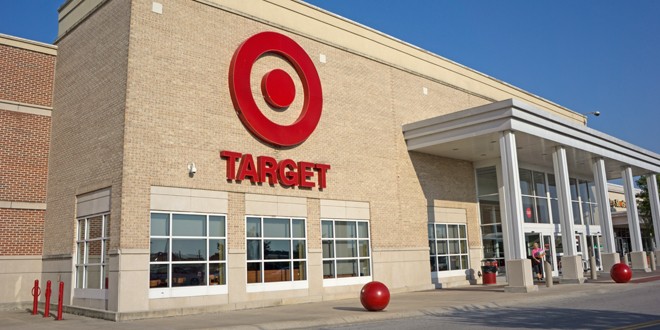 Target Canada announced in January that it would leave the Canada market this year, closing all 133 stores because the retailer’s Canadian operations weren’t profitable. Lowe’s is taking over some of the Target store buildings as the home improvement retail giant expands in Canada.

“Since opening stores in Canada in 2007, we have developed a successful model for providing the Canadian customer with outstanding service and quality products for the home,” Sylvain Preud’homme, president of Lowe’s Canada, says.

“These additional locations will accelerate our expansion across the country, enhancing our presence in western Canada and strengthening our base in Ontario.”

As a result of the transaction, Lowe’s Canada will be creating about 2,000 jobs, according to the company. The store locations are throughout Canada.

Target Canada eliminated about 17,600 jobs by closing all of its Canadian stores, Canada headquarters and three distribution centers. The company has worked to cut its losses by selling equipment and building leases.

Kate is profiles editor for Hardware Retailing magazine. She reports on news and industry events and writes about retailers' unique contributions to the independent home improvement sector. She graduated from Cedarville University in her home state of Ohio, where she earned a bachelor's degree in English and minored in creative writing. She loves being an aunt, teaching writing to kids, running, reading, farm living and, as Walt Whitman says, traveling the open road, “healthy, free, the world before me.”
Previous NRHA Enhances Building Materials Course
Next Mason Jar Insulator