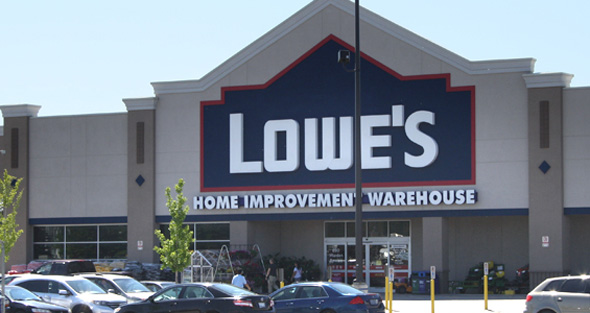 The 20 largest employers in the U.S. all offer some form of paid family leave, now that Lowe’s announced it will provide 10 weeks of paid leave to new birth mothers, The New York Times reports.

Effective May 1, the big-box home improvement retailer will now offer the median amount of paid family leave compared to the 19 other largest employers in the country. In comparison, Walmart offers 16 weeks of leave for salaried and hourly workers, and The Home Depot offers six weeks to both groups. IBM offers the most family leave, at 20 weeks of paid leave for birth mothers and 12 weeks for other parents for both salaried and hourly employees.

The article says that the Lowe’s policy is “among the most generous for hourly workers, who are 59 percent of the American workforce.”

Other retailers have announced changes to their paid family leave policies, many noting the tax reform legislation that the Trump administration passed late last year as key to making it possible, according to another article from The New York Times.

A recent Pew Research Center survey found that 94 percent of respondents said paid family leave would be beneficial for families, but 57 percent reported it would be bad for small businesses, the Times reports. According to the article, only 13 percent of American workers have access to paid family leave, and the U.S. is the only industrialized country in the world that doesn’t require employers to provide paid leave.

Melanie is the communications and content manager for the North American Hardware and Paint Association. She joined the NHPA team in 2016 as an editor for Hardware Retailing and now helps lead the communications team to deliver relevant, timely content to the industry.
Previous Belt Buckle Drink Holder
Next Weed Steamer