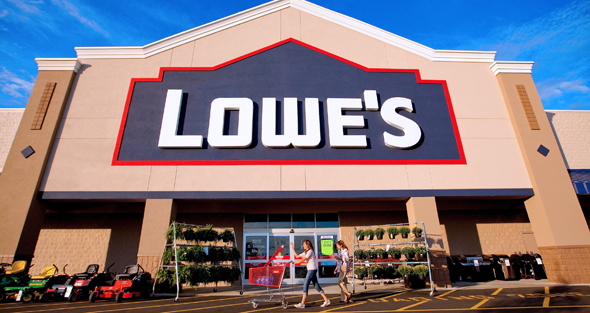 In total, Lowe’s reports fourth-quarter net sales of $20.3 billion, up nearly 27 percent from the same period of 2019, but down from $22.3 billion seen in third-quarter sales for the company.

Lowe’s notes that throughout 2020, the company donated more than $900 million in COVID-related support of frontline hourly associates.

“Strong execution enabled us to meet broad-based demand driven by the continued consumer focus on the home, with growth over 16 percent in all merchandising departments, over 19 percent across all U.S. regions and 121 percent on Lowes.com. Looking ahead to 2021, we expect to grow market share and drive further operating margin expansion,” says Marvin Ellison, Lowe’s president and CEO.

Todd is trends editor for Hardware Retailing magazine. He graduated from Indiana University where he majored in journalism and French. Throughout his career, he has aimed to highlight small businesses and their community value. He joined NRHA in 2017.
Previous 4 Steps to Better Project Management
Next OHSA Issues New Guidance Against COVID-19