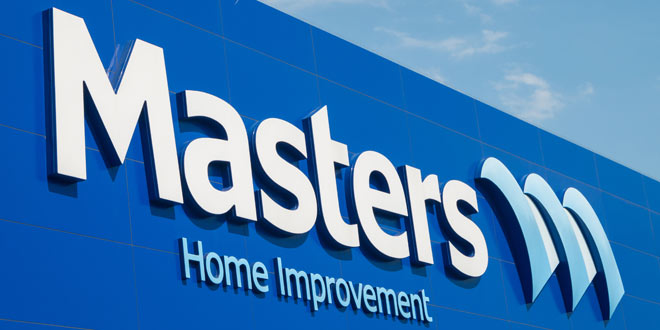 Lowe’s Asks Court to Intervene in Sale of Australian Business

Woolworths, Lowe’s partner in an Australian home improvement business, found a buyer for part of their failed joint venture. However, the partners aren’t cleanly cutting ties.

But on Aug. 29, Lowe’s asked an Australian federal court to appoint an outside liquidator. The company wanted to dissolve the joint venture  instead of letting Woolworths continue overseeing the sale.

The Australian company has “conducted the affairs of [the joint venture] in a manner oppressive and unfairly prejudicial to Lowe’s, including by wrongfully and in bad faith seeking to terminate its joint venture agreement and by seeking to exclude Lowe’s from the management of [the venture],” Lowe’s says in a statement.

Some Background on Lowe’s and Woolworths

Lowe’s entered into the joint-venture agreement in 2009. However, in January 2016, Lowe’s announced plans to sell its part of the venture to Woolworths. Lowe’s wanted to exit the Australian market.

At that time, Woolworths reported it hadn’t made the home improvement company profitable. The Australian company also planned to get out of the business. The company also operates businesses in the supermarket, liquor and hospitality sectors.

Kate is profiles editor for Hardware Retailing magazine. She reports on news and industry events and writes about retailers' unique contributions to the independent home improvement sector. She graduated from Cedarville University in her home state of Ohio, where she earned a bachelor's degree in English and minored in creative writing. She loves being an aunt, teaching writing to kids, running, reading, farm living and, as Walt Whitman says, traveling the open road, “healthy, free, the world before me.”
Previous Deck and Siding Products
Next Sears Is Getting Back in the Paint Business