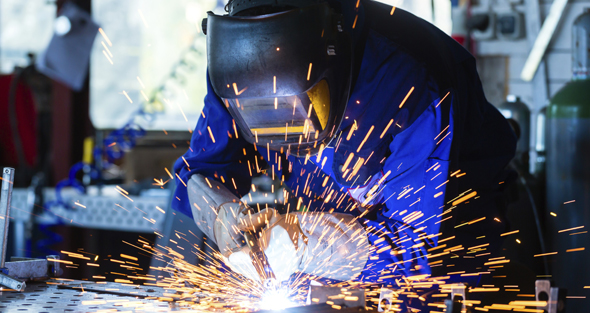 The American Hardware Manufacturers Association’s AHMA Home Improvement Industry Confidence Index’s Current Situation Index declined in August to 294.1 from 320.8 in July, while the Future Expectations Index also declined to 192.7 from 266.5 in July.

Timothy S. Farrell, President and Chief Executive Officer of the American Hardware Manufacturers Association (AHMA), said: “While the confidence index has declined for two consecutive months, we remain encouraged by the fact that 71% of our responding members report sales in August above year-ago levels. With recent reports showing a decline in new home sales and a reduction in consumer spending, it is understandable that hardware manufacturers have a cautious outlook regarding the prospects for overall economic growth and sales going forward.”

“Do you think new EPA regulations on greenhouse gas and ozone standards are necessary?” and “How important is it to your business that new immigration reform legislation is passed?”

Jaime Koch was the managing editor of Hardware Retailing Magazine. Jaime regularly traveled around the country and internationally to visit with retailers and share their stories. Jaime was honored by the American Society of Business Publishers for Editorial Excellence.
Previous August Employment Numbers Up
Next Security Door Jam