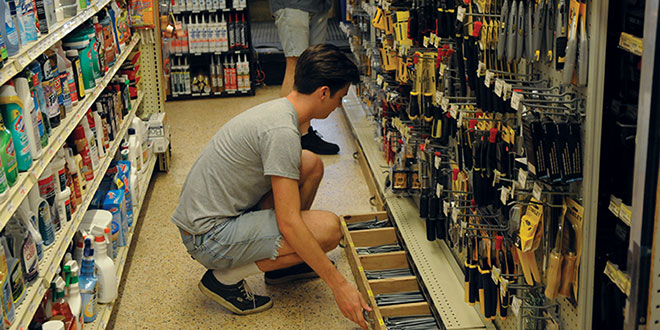 Maximizing Storage in Every Space

For many retailers, the few inches of space between the floor and the bottom of a gondola run of shelving mostly collects dust bunnies. But at 10th Street Hardware, a store in Philadelphia with an 1,100-square-foot salesfloor, it offers valuable storage space.

Co-owners Steve DeShong and Troy Usnik installed thin drawers in the space where there might normally be a toe kick under the shelf. They use the drawers for storing overstock or items that would take up extra space on the shelf. In some areas, instead of drawers, they use thin plastic storage containers that will easily slide under the shelves.

“Troy and some other employees built the drawers years ago using cheap lumber with a simple cabinet pull on the front,” says DeShong. “We can use them for miscellaneous loose hardware and some backstock items.”

For example, DeShong stores handles for toilet plungers in one of the drawers, stacking only the rubber plunger on the shelf. He says it’s also a great place for store supplies such as security tags or overstock of items with multiple sizes, such as foam brushes in the paint department.

“We don’t have space for multiple facings, and we don’t always want to be running down to the basement for refills of some of the smaller items,” he says. “We’re a small store with a high volume, so we try to maximize our space.”

Jesse Carleton has visited independent hardware retailers, conducted original research on the industry and written extensively about the business of hardware retailing. Jesse has written for more than a dozen of NHPA’s contract publishing titles, all related to the hardware retailing industry. He also was instrumental in developing the Basic Training in Hardware Retailing courses now used by thousands of retailers across the country.
Previous Wallace Hardware Celebrates ‘American Pride’ at Fall Market
Next Oil-Based Enamel 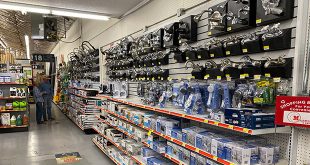 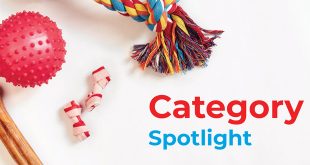 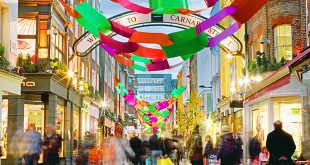