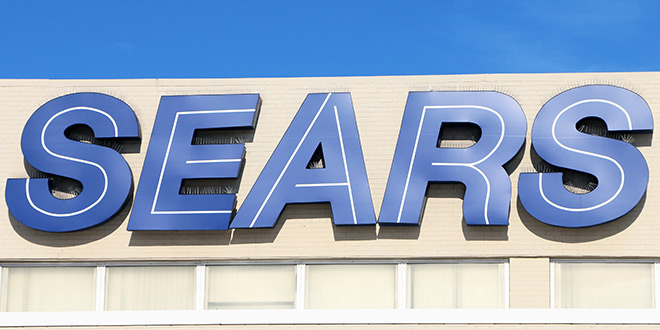 The number of stores Sears Holdings is closing has risen to 265, Business Insider reports June 22.

That new total is nearly 20 percent of the 1,405 stores Sears reported it was operating as of Jan. 28, which was the close of the retailer’s 2016 fiscal year.

The stores Sears Holdings has slated for closure include both Kmart and Sears locations, according to reporting from Business Insider.

The company’s sales have steadily declined in recent years, and store closings have been part of efforts to cut costs. The retailer has also looked for buyers for its product brands, such as Craftsman, which sold to Stanley Black & Decker in March. The changes are part of CEO Edward Lampert’s efforts to return the company to profitablity.

Sears’ leadership acknowledged in the company’s 2016 annual report that “substantial doubt exists related to the company’s ability to continue as a going concern.”

Kate is an assistant editor for Hardware Retailing magazine. She reports on news and industry events. She graduated from Cedarville University in her home state of Ohio, where she earned a bachelor's degree in English and minored in creative writing. She loves being an aunt, teaching writing to kids, running, reading long books, farm living and, as Walt Whitman says, traveling the open road, “healthy, free, the world before me.”
Previous Smart Home Products You Should be Selling
Next Ace Hardware Acquires Another Big-Box Executive