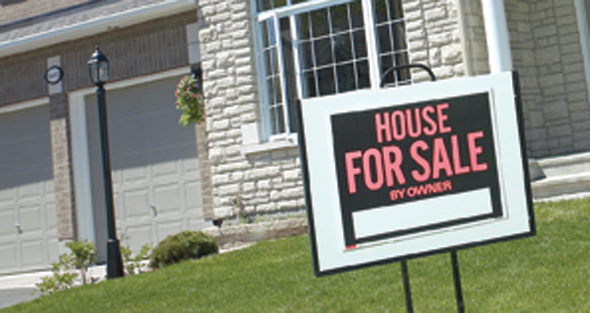 Existing-home sales improved in May and remain solidly above a year ago, while the median price continued to rise by double-digit rates from a year earlier, according to the National Association of Realtors.

NAR chief economist Lawrence Yun said the recovery is strengthening and to expect limited housing supplies for the balance of the year in much of the country.

“The housing numbers are overwhelmingly positive.  However, the number of available homes is unlikely to grow, despite a nice gain in May, unless new home construction ramps up quickly by an additional 50 percent,” he said. “The home price growth is too fast, and only additional supply from new home building can moderate future price growth.”

Existing-home sales are at the highest level since November 2009 when the market jumped to 5.44 million as buyers took advantage of tax stimulus. Sales have stayed above year-ago levels for 23 months, while the national median price shows 15 consecutive months of year-over-year increases.

The national median existing-home price for all housing types was $208,000 in May, up 15.4 percent from May 2012. This marks six straight months of double-digit increases and is the strongest price gain since October 2005, which jumped a record 16.6 percent from a year earlier. The last time there were 15 consecutive months of year-over-year price increases was from March 2005 to May 2006.

Total housing inventory at the end of May rose 3.3 percent to 2.22 million existing homes available for sale, which represents a 5.1-month supply at the current sales pace, down from 5.2 months in April. Listed inventory is 10.1 percent below a year ago, when there was a 6.5-month supply.

Kayley was a graphic and web designer for Hardware Retailing magazine and NRHA. She received a graphic design degree from Miami University in Ohio.
Previous Rona Inc. to Sell Commercial and Professional Market Division
Next Six Ways to Create the Perfect Endcap 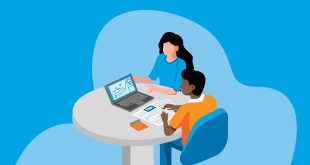 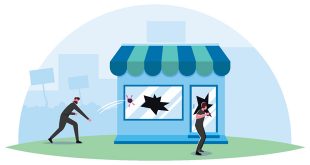 Bob Seminack and Micky Flood, founders and operators of Delray Plus True Value in New … 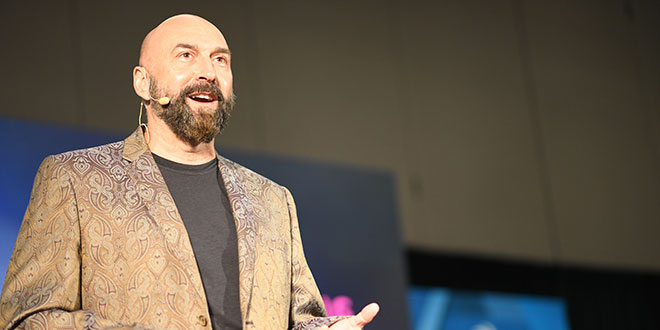