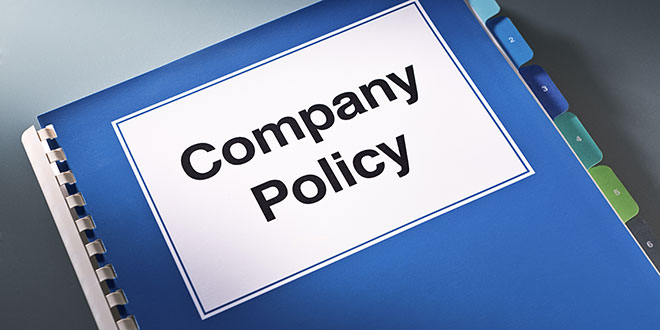 Drug policy concerns for businesses are getting more complex throughout the U.S. as states begin enforcing new laws that allow licensed medical marijuana use or both medical and recreational uses.

Hardware Retailing (HR): How should retailers handle their business drug policies in states where marijuana is legal?
Luke Wake (LW): With hardware stores, we still say it’s best practice, to the extent it’s permissible by state law, to have a zero-tolerance drug policy due to safety and employee productivity issues. It’s hard to know if an employee is under the influence when coming to work. Workers’ compensation is a major concern for small employers. When an accident happens, their rates go up. Colorado, California and a lot of these jurisdictions that have legalized marijuana still allow employers to have a zero-tolerance policy. If every state did that, things would be easier. But in the last couple years, a number of states have adopted regulations saying you can’t discriminate against someone because they have a medical marijuana license. For that reason, retailers need to seek out counsel from an attorney licensed in their jurisdiction to be sure they’re on solid footing as they put together workplace policies on these issues.

HR: How should business owners prepare for job applicants and employees who have been certified for medical marijuana use?
LW: Keep abreast of any changes that are happening at the state level. Periodically touch base again with the attorney who reviewed your initial company drug policy and say, “Do we need to tweak this based on developments in case law?” Even in states that allow a zero-tolerance drug policy, laws can complicate enforcement of the policy by making it difficult to do drug testing. You really have to be attuned to what state and local laws require.

HR: How can small businesses be ready for possible discrimination accusations if employees are fired due to marijuana use?
LW: It’s important to be consistent and treat similarly situated employees the same. If you don’t, that’s going to lead to a problem. You’ve got to think carefully. You can have good intentions, but how are people going to interpret them? You want to avoid any inference that you’re doing anything for a discriminatory reason. And it’s all the more complicated in states that have said you can’t discriminate if a person has a medical marijuana license. In those jurisdictions in particular, you’ve got to be certain you’re working with a local attorney to figure out when you can fire an employee. If you’re going to terminate someone, document the legitimate business reasons as thoroughly as possible, especially in the jurisdictions where you’re not allowed to have a zero-tolerance drug policy. 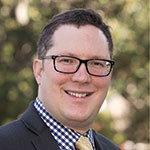 Kate is profiles editor for Hardware Retailing magazine. She reports on news and industry events and writes about retailers' unique contributions to the independent home improvement sector. She graduated from Cedarville University in her home state of Ohio, where she earned a bachelor's degree in English and minored in creative writing. She loves being an aunt, teaching writing to kids, running, reading, farm living and, as Walt Whitman says, traveling the open road, “healthy, free, the world before me.”
Previous 3 Ways to Leverage Colors of the Year
Next Target Sets New Climate Goals