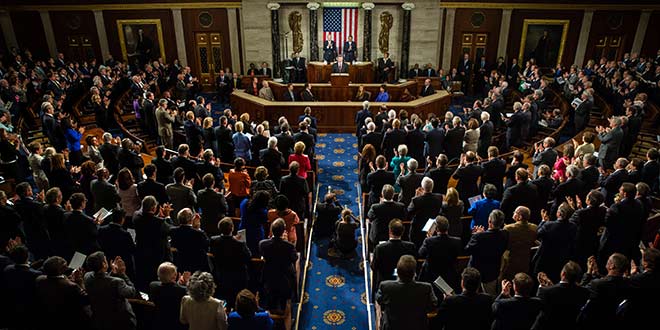 A proposed federal law to protect consumers and workers could become the first major update to the Toxic Substances Control Act in about 40 years.

U.S. House and Senate negotiators this month came to an agreement to help set safety standards for unregulated chemicals, according to The New York Times.

If passed, the law would offer protection for pregnant women, children and other people susceptible to negative effects from chemicals, such as formaldehyde, that are contained in products made for regular business and personal use, The New York Times reports.

The potential law “goes a long way to providing businesses with much needed clarity and certainty by facilitating a more predictable federal regulatory program” for chemicals, according to the U.S Chamber of Commerce.

Chemicals found in everyday products–such as household cleaners, clothing and furniture–have been linked to serious illnesses, including cancer, according to The New York Times article.

“People believe when they go to the grocery store or the hardware store (and) get a product, that that product has been tested and it’s been determined to be safe. That isn’t the case,” Sen. Tom Udall of New Mexico, a lead sponsor of the bill, says in The New York Times article. “Today, we are stepping forward and we are putting a law in place that will protect American families and protect children from chemicals.”

Renee Changnon is the retail outreach coordinator for NRHA. She meets with retailers in their stores and at industry events and introduces them to the services NRHA provides. Renee previously worked as a member of the NRHA communications team. She earned a degree in visual journalism from Illinois State University, where she served as the features editor for the school newspaper. After college, she implemented marketing and promotions initiatives at Jimmy John’s franchise locations across the country. She enjoys exploring books with her book club, Netflix marathons and hosting goat yoga at her apartment complex. Renee Changnon 317-275-9442 rchangnon@nrha.org
Previous 2016 Young Retailer of the Year: Christian Herrick
Next Millennials More Likely to Live With Parents vs. Romantic Partners