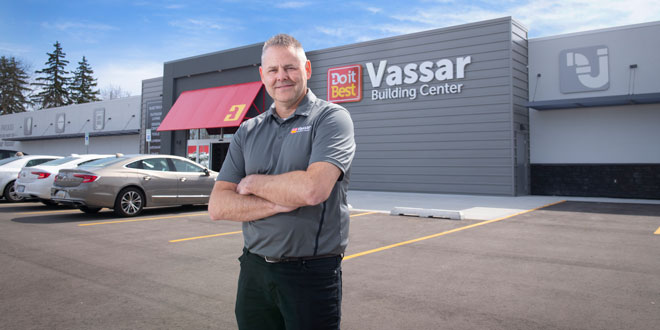 Mike MacKay, president of Vassar Building Center in Michigan, is a planner. He scoured his community for new locations to expand his business for many years, but never quite landed on the perfect space at the perfect moment.

The company had outgrown its previous location, with its 5,000 sq. ft. quickly negating the possibility of expanding into new categories, creative merchandising or achieving a new shopping experience for customers.

“The old space was what we had to work with, we were always doing the best with what we had. But we had big dreams. We were simply outgrowing that space and not able to participate in a lot of categories or expand into new ones,” MacKay says.

When a local car dealership closed, MacKay knew that space could be the starting point for a new chapter in Vassar Building Center’s history. The building itself was spacious, and the area surrounding it promised new possibilities for customer events, inventory storage and anything else MacKay and his team could envision.

As MacKay was planning his new expansion, Do it Best was also looking to the future, hoping to develop a prototype store that combined tried-and-true Do it Best strategies with the latest in customer design, next-level merchandising and retail technology.

Do it Best contacted MacKay, asking if he’d be interested in opening the first Do it Best prototype store. MacKay was immediately on board. In total, the new space measures 30,000 sq. ft., with roughly 20,000 devoted specifically to retail.

Construction officially began in November 2019, but was quickly snarled by COVID-19 complications. Through it all, MacKay relied on his team to remain flexible and adaptive, always prioritizing customers while balancing the daily unknowns of expanding into a new space.

“During the pandemic, the staff had to be very flexible and adapt almost daily,” MacKay says. “They have been absolutely great. I give them so much credit for hanging in there and keeping the doors open when we were declared essential. I’m incredibly proud of the team.”

Throughout the store, wider aisles welcome shoppers and encourage them to explore inventory. Bright yellow accents, including lights, signage and trim, indicate areas where customers can directly connect with Vassar employees for service and consultations.

Elsewhere, a new kitchen design center has made the business a destination for project planning and inspiration. Additionally, the new location also features a small engine repair shop, helping attract business from pros and DIYers.

Vassar Building Center had previously featured workwear and clothing, but the new space helped the team refine that category. MacKay credits it for expanding the demographics of his customer base. As Vassar Building Center has emerged as a destination for clothing, housewares and kitchen design, MacKay reports seeing a true mix of clientele: women, younger shoppers, entire families shopping his store.

“Our greatest success with this new location is having a product mix and a facility we can be super proud of and the community can support. It’s also a pride thing: We wanted to put a stake down in this area, and we’re happy the community has responded so positively,” MacKay says.

A Sense of Achievement

Once the construction was complete, MacKay and his team hosted a ribbon-cutting ceremony, inviting key members of the expansion team, including Do it Best president Dan Starr, to tour the location personally. For MacKay and his team, that ceremony, even if subdued in light of pandemic restrictions, represented a culmination of strategy, vision and hard work.

“It really made me proud of what we accomplished as a team and for the community,” MacKay says. “After everyone left from the ribbon-cutting ceremony, we were getting ready to shut the lights down, and I looked to my wife and said, ‘This really happened, this is really ours.’” 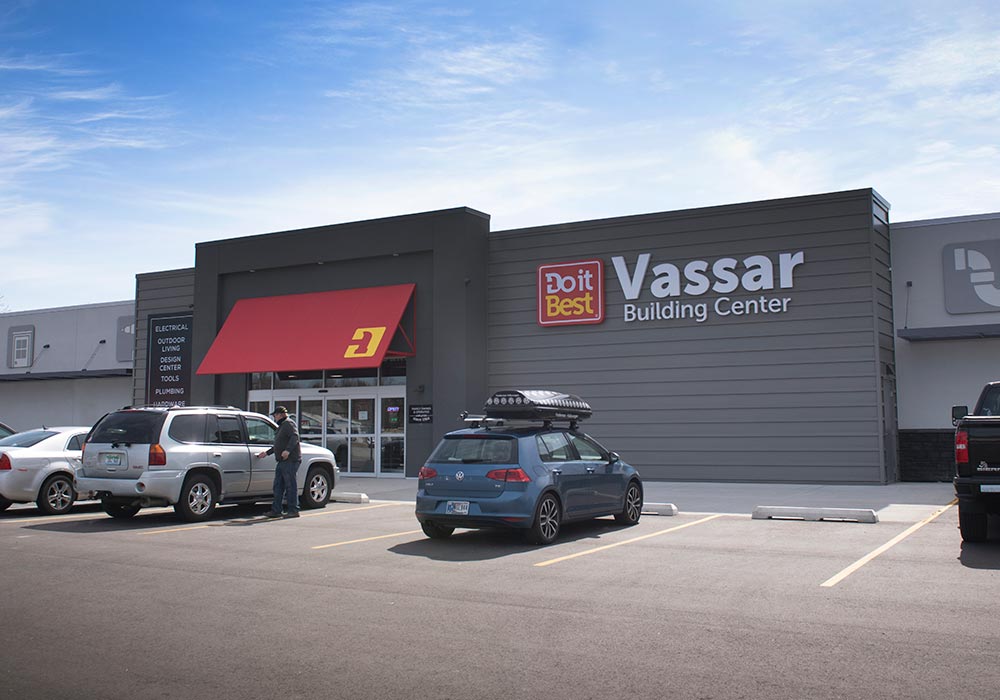 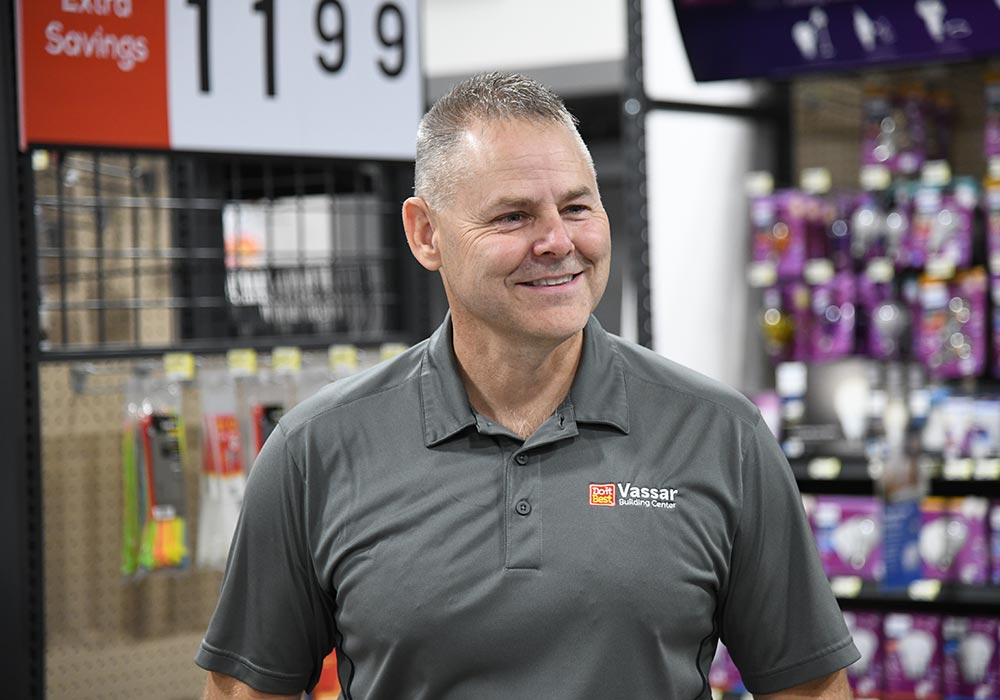 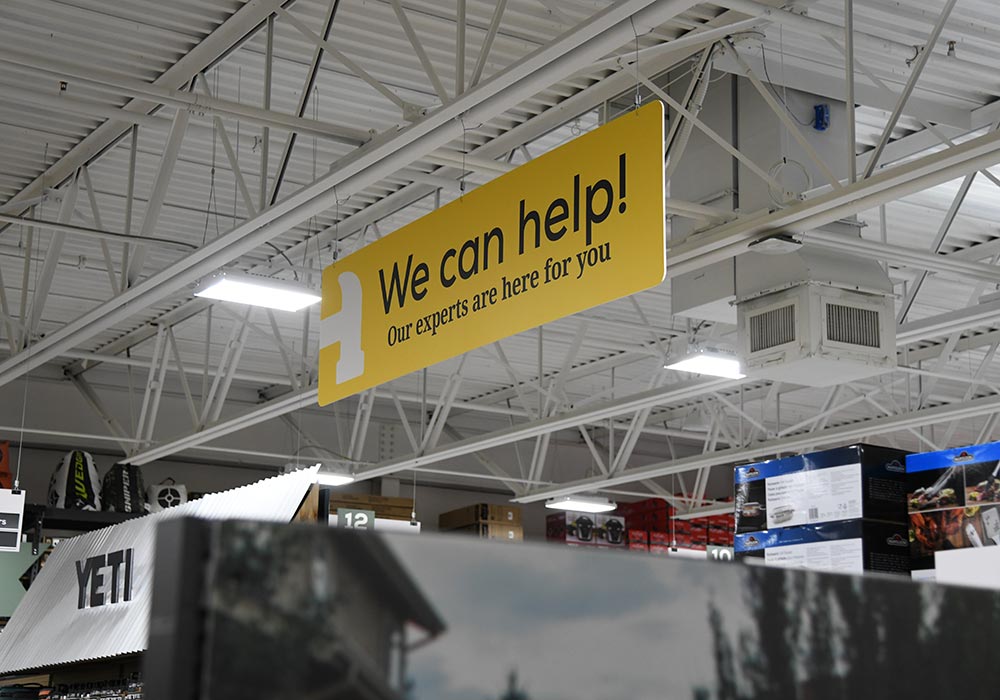 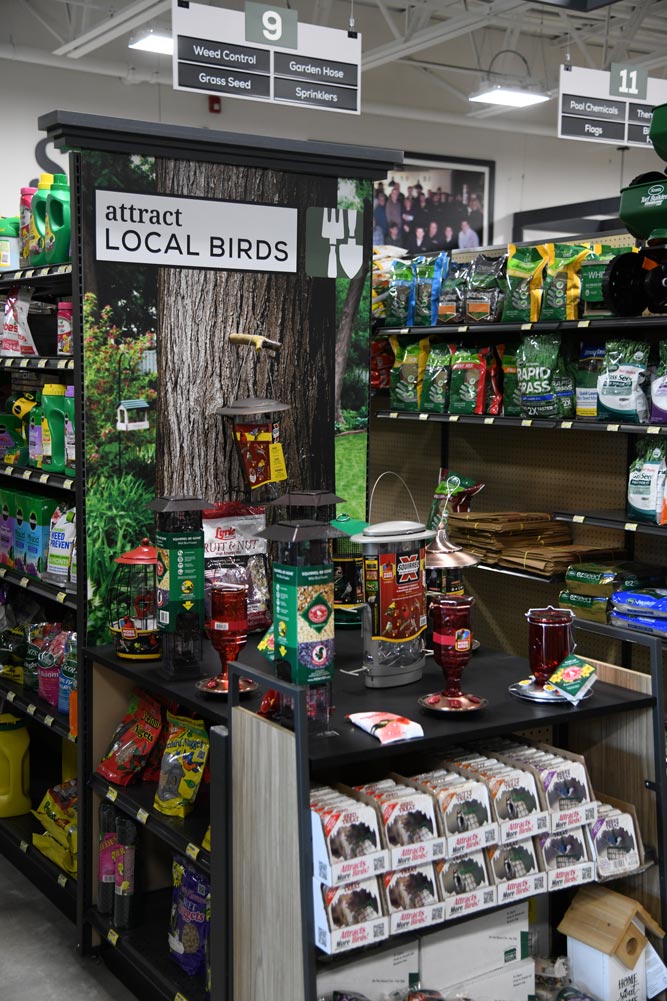 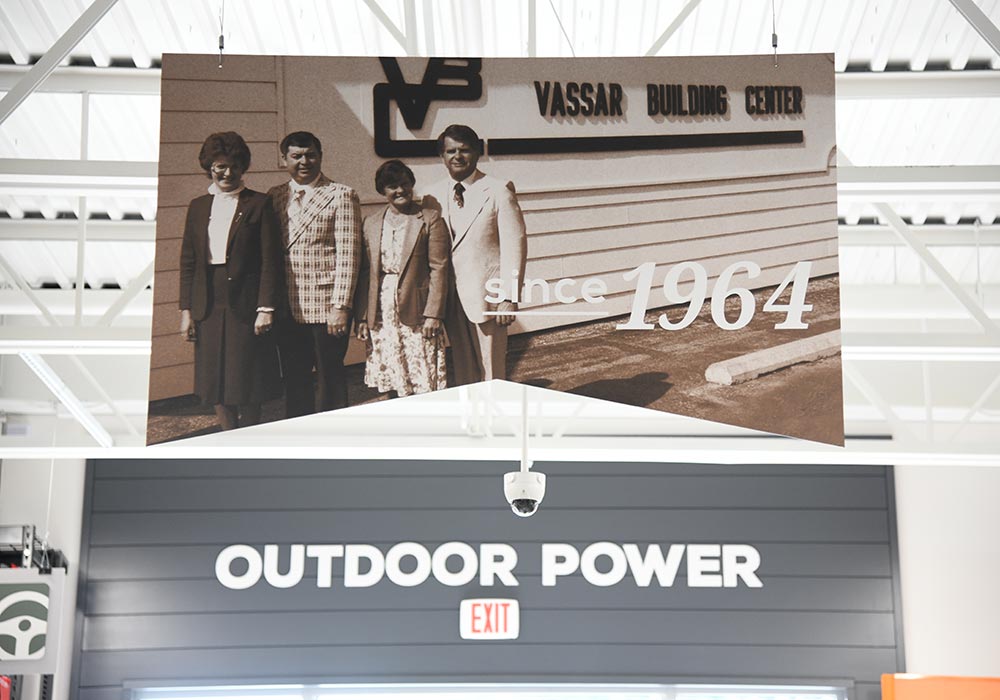 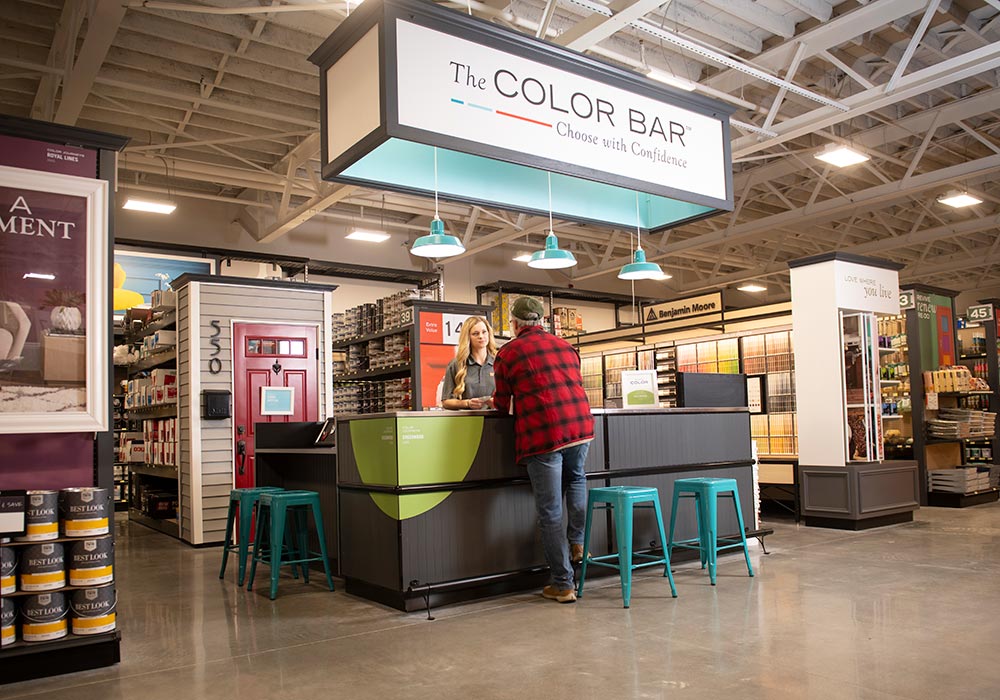 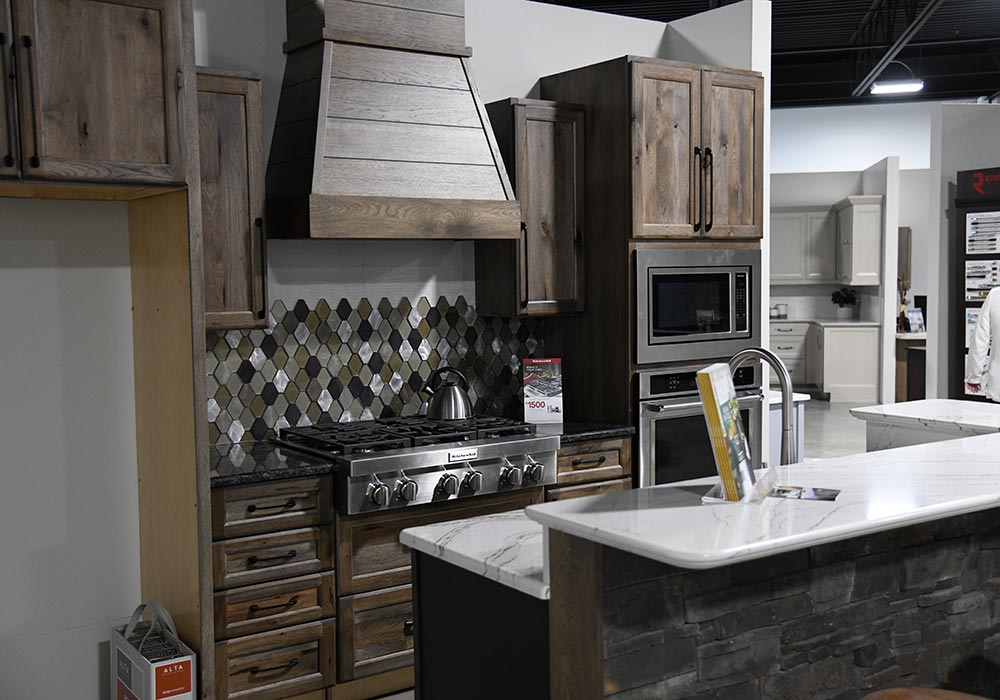 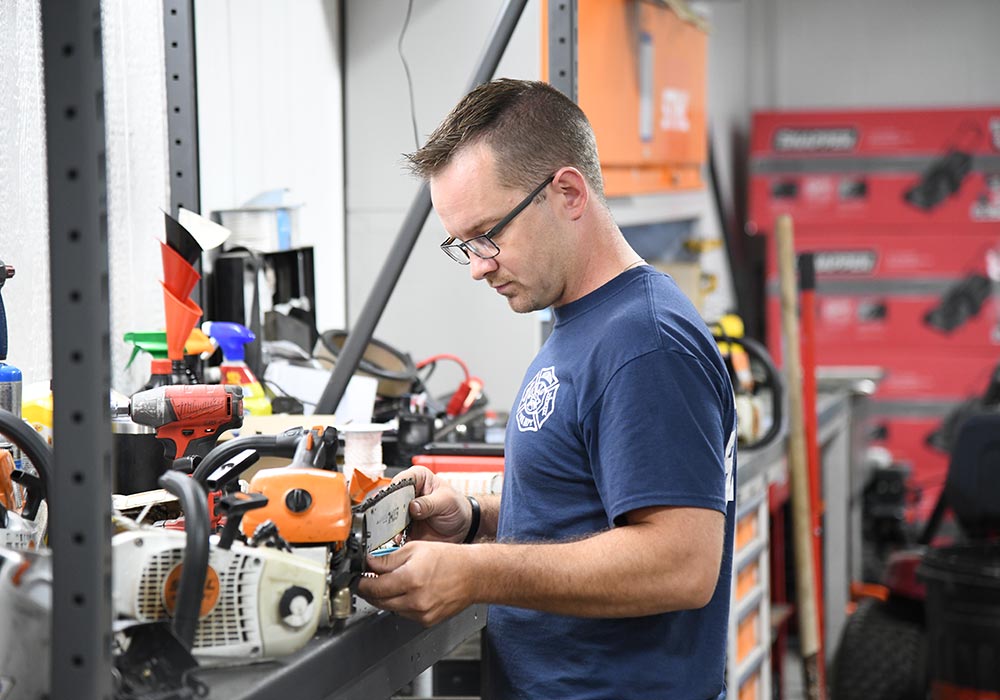 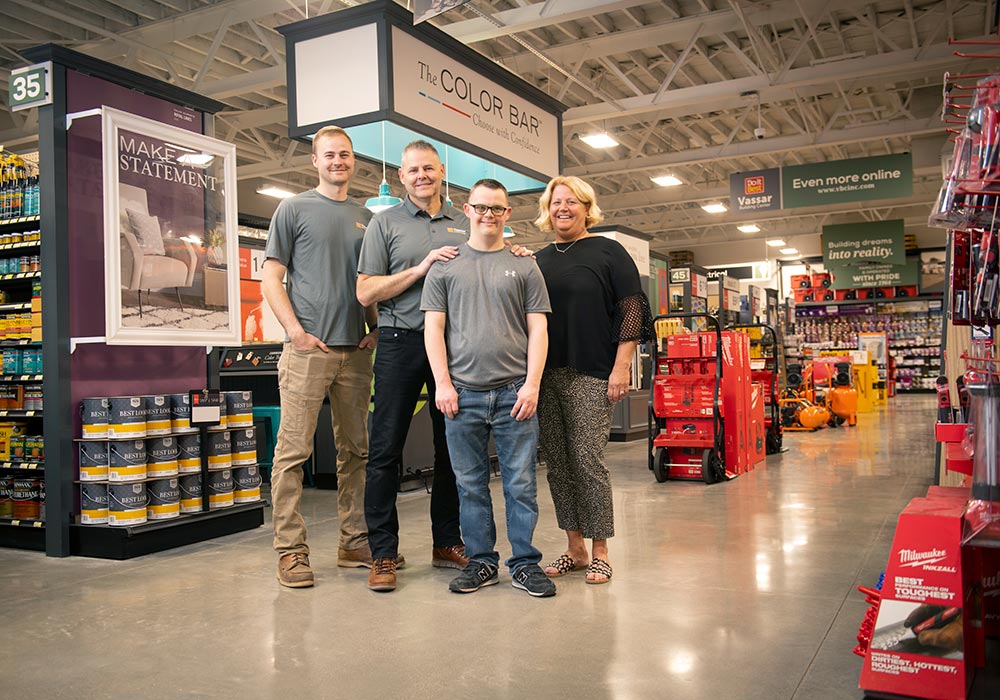 Todd is trends editor for Hardware Retailing magazine. He graduated from Indiana University where he majored in journalism and French. Throughout his career, he has aimed to highlight small businesses and their community value. He joined NRHA in 2017.
Previous 3 Soft Skills Important in a Digital Setting
Next House-Hasson to Hold First In-Person Dealer Market in More Than 18 Months