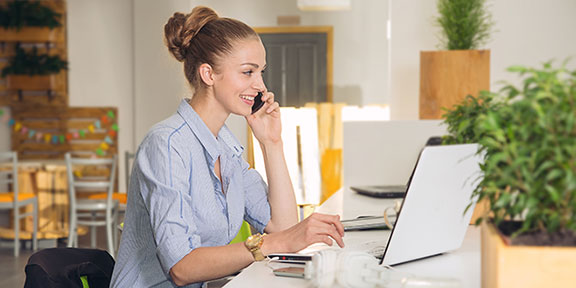 A new study by Harvard’s Center for Health and the Global Environment found that those working in offices with below average levels of indoor pollutants and carbon dioxide have significantly higher cognitive functioning scores than those who work in offices with typical levels. Researchers noted the irony that as buildings become more energy efficient by becoming more airtight, they also increase the potential for poor indoor environmental quality.

Participants in the study were tested on nine cognitive functions. They found that as levels of CO₂ increased to levels normally found in indoor environments, cognitive function decreased, particularly in areas such as crisis response, strategy and information usage.

What does this mean for the future of green building? For 2016 and beyond, building healthy will be as important as building green, especially as builders and consumers become more aware of the effects a building can have on a person’s health and productivity. Consumers will also look for building products with low levels of volatile organic compounds, which can affect indoor air quality.

Where LEED has become the standard for sustainable building, new standards will measure the effects a buildings have on their occupants’ health. The International WELL Building Institute already administers the WELL Building Standard®, which sets performance requirements in seven categories relevant to occupant health. Standards such as these could soon become as sought after as LEED standards are today. For more information on the Harvard study, click here.

Jesse Carleton has visited independent hardware retailers, conducted original research on the industry and written extensively about the business of hardware retailing. Jesse has written for more than a dozen of NHPA’s contract publishing titles, all related to the hardware retailing industry. He also was instrumental in developing the Basic Training in Hardware Retailing courses now used by thousands of retailers across the country.
Previous Josiah Gates: A Diamond in the Rough
Next The Art of Hardware