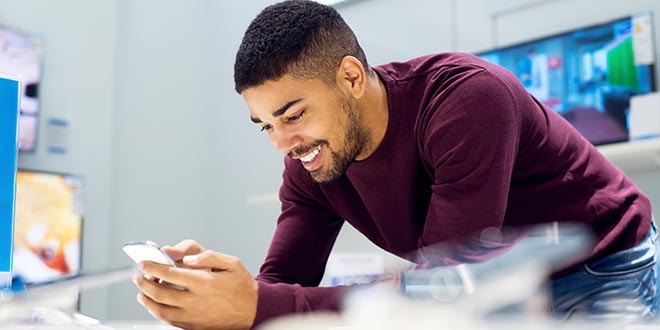 Generation Z, the generation after millennials (born between 1995 and 2012, according to Forbes) makes purchasing decisions differently from every previous generation, mostly because of how they engage with digital and social media, according to influencer marketing agency Mediakix.

These consumers are known as “digital natives” because they are the first generation that didn’t know the world before the internet. In order to earn this next generation of consumers, independent home improvement retailers need to be present in the spaces where Generation Z spends a majority of their time, which is with a smartphone in hand.

Generation Z will quickly become a powerful group of shoppers. According to Mediakix, by 2020, Gen Z will represent 40 percent of all U.S. consumers, and 85 percent of them report that they research new products on social media.

“Finally, 83 percent of those in Gen Z will trust product information shared by other shoppers on social media more than advertising,” reports Mediakix.

To help you put your brand in front of the next generation of home improvement shoppers, we’ve compiled these ideas based on the Forbes article.

Melanie is the communications and content manager for the North American Hardware and Paint Association. She joined the NHPA team in 2016 as an editor for Hardware Retailing and now helps lead the communications team to deliver relevant, timely content to the industry.
Previous After 10 Years, 10th Street Hardware Looks to New Beginnings
Next Financial Resources: Payroll, Average Transaction Size & GMROI