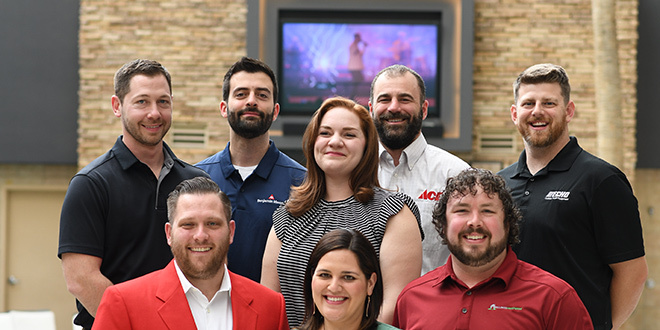 From finance to food service, this year’s Young Retailer of the Year honorees come from a wide variety of backgrounds. Some were raised in the home improvement industry while others were looking for a career change that better suited their lifestyles, skills and interests.

This recognition program identifies and promotes the next generation of aspiring independent home improvement and paint retailers and recognizes individual achievement in the industry by retailers 35 years of age or younger throughout the U.S., its territories and Canada. Selected from different retail categories, honorees are chosen based on wide-ranging criteria such as career accomplishments, community involvement, ongoing education within the industry and extracurricular activities.

Read on to see how each of the 2022 Young Retailer of the Year honorees came into the industry and learn more about each honoree here.

Under $3M in Annual Sales

“It was 180 degrees different from this career choice. I started in industrial engineering as a manufacturing engineer at Gulfstream Aerospace in Savannah, Georgia. Gulfstream became something that consumed all of me and left no time for family and I just didn’t feel like I was making an impact in my community. I wanted a job that gave me the freedom at home to be with my family, and the second to make an impact in the community.”

Over $3M in Annual Sales

“I started off in the construction industry and actually found myself down in Central America building houses for a few years after high school. The way the market turned in 2008 presented itself as a unique opportunity. When I got back to the States, I walked into a hardware store that I used to work at in high school. The owner remembered my work ethic and pulled me aside one afternoon and asked me to help him build the business up and now Jeff is my business partner and it’s been a ride ever since.”

“I was just looking for a change. I was at a point in my teaching career where it was a rough time and so I was ready to move on. My husband was working for Wilco and he introduced me to the company. I realized I had a lot of skills that were transferable, that I could still use in this position.”

“My parents opened up the store when I was two years old, so I’ve always been around paint and always been in the store. I started working at 14 and pretty much knew right away that it was something I was going to want to do. Even when I went to college for music, I still knew that this was where I was going to end up. My dad still comes in every morning even though he’s retired and my mom still comes in to help out. My brother works with me, my cousin, my father-in-law and my wife. So it’s all family.”

“I had planned to just do a couple of years there at the store in Billings to help pay for school while I was getting an engineering degree and on the track team at Montana State University Billings. I was helping a buddy unload trailers, which led to me meeting TJ (Comstock) and 14 years later, here we are.”

“Retail has been in the blood for a really, really long time. It’s what we grew up talking about around the kitchen table. I started working for my dad at a very young age, and then transitioned and kind of went out on my own and went with a different banner. But hardware has always been something that’s interested me.”

“I started out at a technical school and have a degree in culinary arts and hospitality. I love food and the way it makes people smile and bring them joy. Then halfway through college, I actually changed majors and earned a degree in counseling psychology because I wanted to work more with people and help people. But then the stars aligned, and I ended up in the home improvement industry. It wasn’t where I thought I was going to stay, but I’ve made a career here at Koopman Lumber.”

“I’m a numbers and finance guy, a finance nerd. While I was at college working on my finance degree, I was starting to get recruited by New York investment bank firms and started talking to a couple of guys who actually did it. And they were upfront and told me that the industry was not a family atmosphere and I didn’t want that. At that time, my dad was trying to run the store by himself and it was taking a toll on him as well. So I added all those things together and decided to come back to hardware.”

Lindsey joined the NHPA staff in 2021 as an associate editor for Hardware Retailing magazine. A native of Ohio, Lindsey earned a B.S. in journalism and minors in business and sociology from Ohio University. She loves spending time with her husband, two kids, two cats and one dog, as well as doing DIY projects around the house, going to concerts, boating and cheering on the Cleveland Indians.
Previous Pedrotti Ace Hardware Marks a Century of Service, Family and Community
Next Koopman Lumber & Hardware Acquires Boilard Lumber 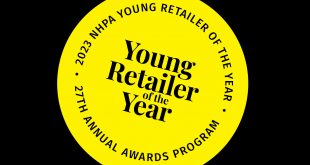 Nominations Open for 2023 Young Retailer of the Year Program 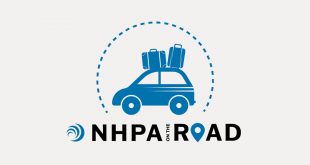 Explore New Places With NHPA On the Road 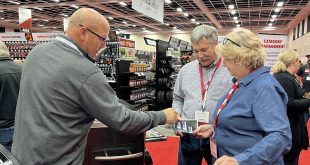 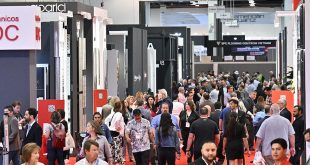