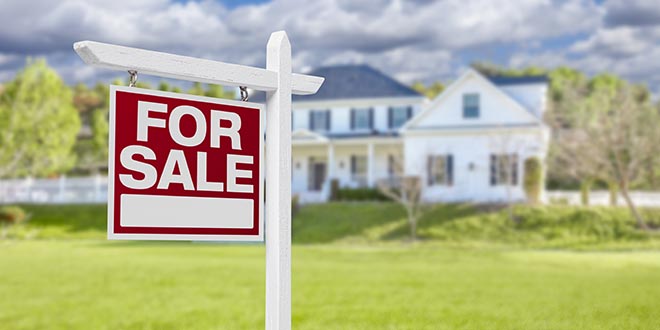 The number of housing starts in the U.S. rose to a seasonally adjusted rate of 1.2 million in November, or 16.5 percent growth above November 2014, for a seven-year high.

Single-family production increased 7.6 percent to a seasonally adjusted annual rate of 768,000 units, its highest reading since January 2008, according to data from the U.S. Department of Housing and Urban Development and the Commerce Department. Multifamily construction starts grew to 405,000, an increase of 16.4 percent.

“The November gains in both single and multifamily starts show that the overall market continues to move forward,” Tom Woods, chairman of the National Association of Homebuilders (NAHB), says. “As builders anticipate more consumer demand for housing, they should continue to add inventory.”

The number of building permits issued for single-family homes increased 1.1 percent from October to November.

“Single-family production this month has reached levels last seen before the Great Recession, an indicator that we are making gradual headway back to a normal housing market,” NAHB chief economist David Crowe says.

Liz is the special projects editor for Hardware Retailing magazine. She reports on news and trends, visits retailers, and attends industry events. She graduated from Xavier University, where she earned a degree in English and Spanish and was a member of the swim team. Liz is a Louisville, Kentucky, native who lives in Indianapolis with her husband and two children. She enjoys swimming, reading, doing home improvement projects around her house and cheering on her two favorite basketball teams, the Kentucky Wildcats and the Xavier Musketeers.
Previous Report Highlights Jobs Electricians Prefer
Next Lowe’s Innovator Recognized as One of ‘True Originals’