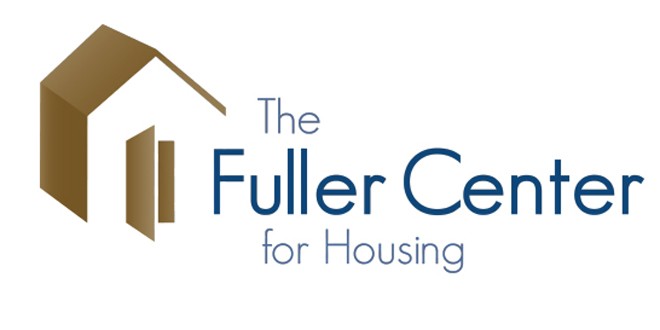 Bart Tucker, who leads a team of volunteers to build and renovate homes in major disaster areas, is used to buying building materials from big-box stores.

But a grant from the North American Retail Hardware Association (NRHA) inspired a partnership with a local lumberyard that came as a pleasant surprise.

“It worked out so well, it was just kind of a wakeup call,” Tucker says.

NRHA provides $1,000 grants for projects in the U.S. initiated by The Fuller Center for Housing, a nonprofit organization dedicated to eliminating poverty housing. A requirement for using the grant is that the funding be spent at a locally owned home improvement business.

Tucker’s team, Fuller Center Disaster ReBuilders, is a roving affiliate of The Fuller Center that operates in disaster areas, such the Mississippi Gulf Coast after Hurricane Katrina, to build new or rebuild damaged homes for low-income homeowners.

In recognition of the 10-year anniversary of Hurricane Katrina, his group was rehabbing four houses and building one new home in late August in Mississippi. The families selected for assistance are still suffering from the lingering effects of Katrina.

As a result of the NRHA grant requirements, Disaster ReBuilders connected with Ocean Springs Lumber & Supply in Ocean Springs, Mississippi.

On the initial quote on materials for one of the home projects, Ocean Springs Lumber beat other lumberyards and a big-box store on price. As a result, Disaster ReBuilders quickly spent significantly more than the grant minimum at the local business.

“As a nonprofit, we don’t have a profit incentive, but we certainly have an obligation to our donors to spend the money as efficiently as possibly,” Tucker says. Plus, in addition to good pricing at Ocean Springs Lumber, “the service was awesome.”

Tucker’s group ended up spending nearly $30,000 on building materials at Ocean Springs Lumber and developed a local relationship, as well.

“It really opened my eyes to the neighborhood lumberyard,” Tucker says. “We’re so migratory, it’s easy for us to forget about the local and just deal with the big boxes because we have established accounts with them.”

Kate is profiles editor for Hardware Retailing magazine. She reports on news and industry events and writes about retailers' unique contributions to the independent home improvement sector. She graduated from Cedarville University in her home state of Ohio, where she earned a bachelor's degree in English and minored in creative writing. She loves being an aunt, teaching writing to kids, running, reading, farm living and, as Walt Whitman says, traveling the open road, “healthy, free, the world before me.”
Previous Retailer Elected to NRHA Board of Directors
Next Prices on Home Improvement Products Trending Up