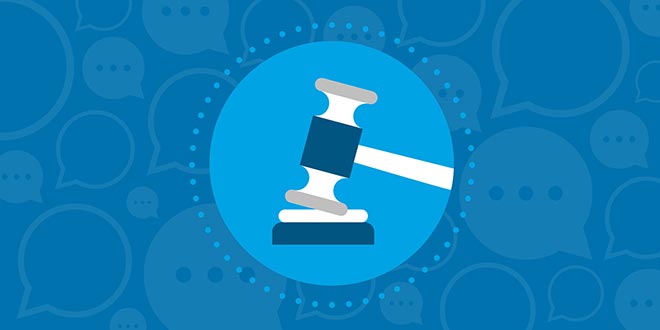 As part of its mission to advocate for its members, the North American Retail Hardware Association (NRHA) hosted a small business and government roundtable June 28-29 at its Indianapolis headquarters.

The event allowed independent home improvement retailers to discuss their legislative concerns and the regulatory challenges they face each day as small business owners. Attendees met with government and policy experts who provided insight into the current U.S. political climate and gave advice on how retailers can help influence legislative change. 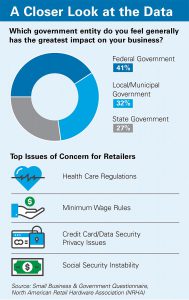 “Right, left, middle or indifferent, this is a powerful opportunity for someone to reach out on behalf of an issue, industry or community,” says Craig Miller, general manager of Miller Lumber Co. in Augusta, Kentucky, who attended the event.

Melanie is the communications and content manager for the North American Hardware and Paint Association. She joined the NHPA team in 2016 as an editor for Hardware Retailing and now helps lead the communications team to deliver relevant, timely content to the industry.
Previous Rubber Boot Socks
Next Safeguarding Your Operation From Disaster