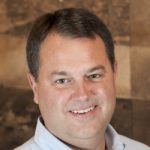 A home improvement industry veteran, Scott has spent the past 20 years developing programs and services to serve NRHA’s mission of helping retailers become better and more profitable merchants. During his tenure, Scott has spearheaded the development of NRHA’s industry-leading training programs. He was also instrumental in developing content for NRHA’s PlanItDIY Consumer Awareness Initiative. Scott has a B.A. in Journalism from Indiana University’s School of Journalism and was formerly editor and associate publisher of Hardware Retailing magazine. Before that, he served as editorial director of custom publications for the association, where he was in charge of launching national B2B and B2C publications for companies such as Ace Hardware, Distribution America and United Hardware. 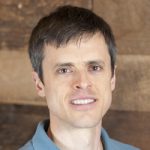 Jesse develops and maintains educational resources for NRHA members, including the Basic Training in Hardware Retailing courses now used by thousands of retailers. In addition to his role in the training department, Jesse has written for Hardware Retailing magazine and many of NRHA’s contract publishing titles, for which he has visited independent home improvement retailers across the country. He is a graduate of Taylor University. 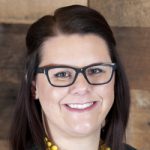 Katie is the Event Manager and Retail Support for NRHA. She is responsible for the planning and coordination of all NRHA events and provides support to our members. Katie graduated from Ball State University with a degree in Hospitality and Food Management and has been in the special events industry since 2009. She enjoys home improvement projects, trying new restaurants in Indianapolis, gardening and spending time with her family. 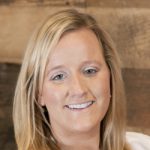 Renee Changnon is the retail engagement specialist for NRHA. She meets with retailers in their stores and at industry events and introduces them to the services NRHA provides. Renee previously worked as a member of the NRHA communications team. She earned a degree in visual journalism from Illinois State University, where she served as the features editor for the school newspaper. After college, she implemented marketing and promotions initiatives at Jimmy John’s franchise locations across the country. She enjoys exploring books with her book club, Netflix marathons and hosting goat yoga at her apartment complex.