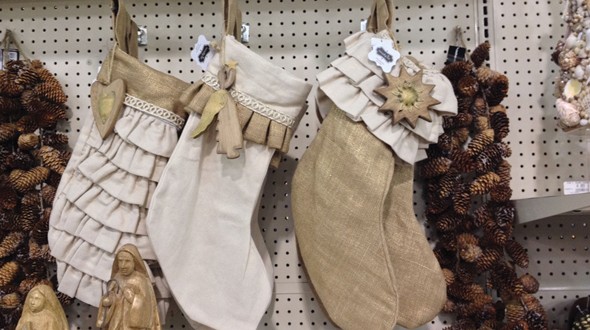 Open Your Doors to Local Vendors

To help your customers remember your store as the place to shop during the holidays, consider hosting an event that shines the spotlight on your strongest categories.

Grayco Hardware in Beaufort, S.C., is known around town for its large housewares department and, during the holidays, Christmas displays. Customers also can find coffee table books and cookbooks by local authors.

So, last year, Marjorie Gray invited three of those authors to a holiday open house.
“Two of the authors spoke about their books,” she says. “The third was one of our local cookbook authors, who served different types of soups and muffins that she’d made from recipes in her books.”

Gray also offered wine and cookies with the Grayco logo, and several vendors donated door prizes that were raffled off throughout the evening. All three authors also sold their books during the open house.

And the cash registers were working through it all.

“We had three or four registers open, and customers who had come to the open house shopped around throughout the evening,” Gray says. “It was a very profitable evening and a nice way to get people in our store.”

Gray advises other retailers not only to reach out to the community by hosting events, but also to get in touch with local vendors who may have something they could sell in your store.

“We’ve had several local artists who sell different items around Christmastime,” Gray says. “We’re up against the big boxes, so we focus on our local vendors, and we’ve found that’s just what our customers are looking for.”

Liz is the special projects editor for Hardware Retailing magazine. She reports on news and trends, visits retailers, and attends industry events. She graduated from Xavier University, where she earned a degree in English and Spanish and was a member of the swim team. Liz is a Louisville, Kentucky, native who lives in Indianapolis with her husband and two children. She enjoys swimming, reading, doing home improvement projects around her house and cheering on her two favorite basketball teams, the Kentucky Wildcats and the Xavier Musketeers.
Previous RETAIL THERAPY: The Right Stuff
Next TAKING CARE OF BUSINESS: ESPN and HMOs—Saving Money Might Be a Phone Call Away