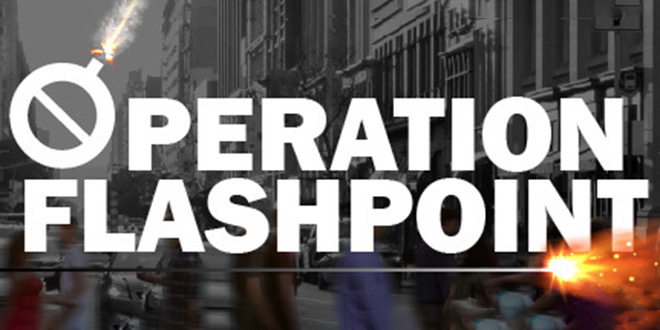 Domestic terrorism is a growing threat in the U.S., and many of the components to make bombs can be purchased in local hardware stores. To educate and inform retailers and the public, the Department of Homeland Security will be hosting a special event this week to bring more awareness to its nationwide campaign called Operation Flashpoint.

The Cybersecurity and Infrastructure Security Agency (CISA) and Federal Bureau of Investigation (FBI) will host the event for Operation Flashpoint on August 9 from 3-6 p.m. at Josephs’ Hardware in Fort Collins, Colorado. The event will provide an opportunity for attendees to learn first-hand from senior CISA and FBI officials why public and business involvement is crucial in keeping our communities safe.

Operation Flashpoint is a joint CISA and FBI initiative to build awareness in communities across the country to prevent bomb attacks and domestic terrorism. The awareness and education campaign encourages businesses and the public to voluntarily report suspicious activities, such as buying large amounts or a combination of chemicals and materials that can be used to build bombs.

“Operation Flashpoint is a major milestone in implementing U.S. policy to thwart bomb threats,” says Dr. David Mussington, executive assistant director for CISA’s Infrastructure Security Division. “It shows the strong unity in the federal government, between the Department of Justice and the Department of Homeland Security, to safeguard citizens and critical infrastructure.”

Lindsey joined the NHPA staff in 2021 as an associate editor for Hardware Retailing magazine. A native of Ohio, Lindsey earned a B.S. in journalism and minors in business and sociology from Ohio University. She loves spending time with her husband, two kids, two cats and one dog, as well as doing DIY projects around the house, going to concerts, boating and cheering on the Cleveland Indians.
Previous Renee on the Road Tours Ohio Retail Operations
Next Renee on the Road: Cardwell Do it Best Home Center