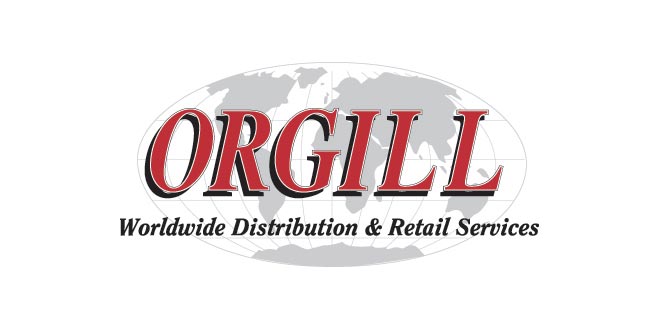 Orgill Inc., the world’s largest independent hardlines distributor, has announced several new roles for members of its executive team that represent the next step in the company’s planned leadership succession.

Effective Jan. 1, 2020, Orgill’s current president, Boyden Moore, will step into the role of president and CEO, while Orgill’s current CEO and chairman, Ron Beal, will remain as the company’s chairman of the board. Long-term Orgill senior executive Byrne Whitehead will continue in his role as the board’s vice chairman.

“Ron and Byrne have led Orgill through our most dynamic growth, from a small regional distributor to the fastest growing, most successful distributor in the industry,” says Moore. “The momentum in our business that they’ve driven ensures that our best days remain in front of us. And while they are stepping away from their day-to-day management duties, we are pleased to have their continued guidance and support for years to come.”

Moore assumed his current role as Orgill’s president last year after serving as Orgill’s general manager of retail and president of the company’s subsidiary Tyndale Advisors. Prior to that, Boyden had a long career in retail, including founding the Central Network Retail Group (CNRG) and leading Marvin’s, the Alabama-based home improvement retailing chain.

“We have a very strong team in place that we know will continue to provide our customers with the same degree of focus and service that has become Orgill’s hallmark,” says Beal. “We have been working on building this executive team for several years, and we are very pleased to enter this next step in our succession. As we move forward with this process, Orgill will continue to strengthen its position as an industry leader.”

“Grady and Mike have both played valuable roles in Orgill’s growth and have been a key part of fulfilling our mission to help our customers be successful,” Moore says. “We appreciate all they have done for the company and our customers and wish them well as they move into their retirements.”

Orgill was founded in 1847 and is headquartered in Memphis, Tennessee. The hardlines distributor serves more than 6,000 retail hardware stores, home centers, professional lumber dealers and farm stores throughout the U.S. and Canada and in over 50 countries around the world.

Melanie is the managing editor for the North American Hardware and Paint Association. She has worked for the association since 2016. In her spare time, she enjoys cooking and baking without recipes and watching online makeup tutorials. She and her husband are raising their son and two fur children in Indianapolis.
Previous Paw Balm
Next Flying Disc Toy 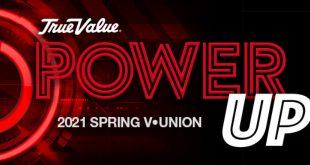 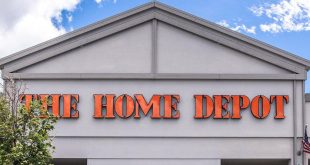