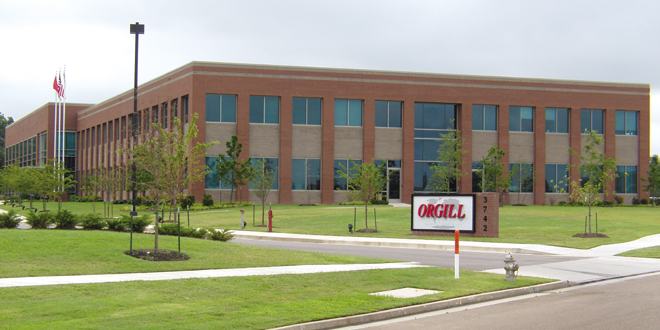 “The strategic alliance resulting from this transaction will offer both our membership and the Canadian independents at large, many competitive advantages; they will have access to a Canadian hardlines distribution solution that will offer an expanded product selection, combined hardware buying power, hardlines security of supply and international import opportunities,” says Bernie Owens, president of the TIM-BR MART Group. “Ultimately, the alliance will provide the independent building material and hardware entrepreneur with a solid foundation to better compete every day against the growing box store formats in Canada.”

“Orgill Canada Hardlines will combine the best of both Chalifour and Orgill,” says Ron Beal, chairman, president, and CEO of Orgill, Inc. “The new company will service the Canadian independent hardlines retailer and will not offer a separate banner. Our goal is to be inclusive rather than exclusive, and we will focus on providing a unique mix of products, competitive pricing and cutting edge services to help the independent retailer profitably compete in his or her local market throughout Canada.”

TIM-BR MART will maintain ownership and operation of their lumber and building material (LBM) distribution center in Saint-Nicolas, Quebec, and continue to operate their Surrey facility, including Orgill Canada’s hardlines offering from that location. Orgill Canada will ultimately integrate Orgill, Inc.’s current Canadian operations into the London facility.

The transaction is subject to government regulatory review.

Renee Changnon is the retail outreach coordinator for NRHA. She meets with retailers in their stores and at industry events and introduces them to the services NRHA provides. Renee previously worked as a member of the NRHA communications team. She earned a degree in visual journalism from Illinois State University, where she served as the features editor for the school newspaper. After college, she implemented marketing and promotions initiatives at Jimmy John’s franchise locations across the country. She enjoys exploring books with her book club, Netflix marathons and hosting goat yoga at her apartment complex. Renee Changnon 317-275-9442 rchangnon@nrha.org
Previous Ways to Promote Job Openings
Next Do it Best Provides Scholarship for NRHA Retail Management Certification Program