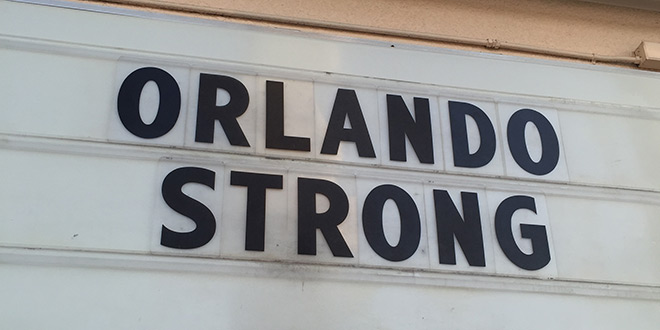 On June 12, Walter Toole woke up early for work, unaware that a gunman had gone on a shooting rampage a few blocks from a hardware store Toole owns in Orlando, Florida.

“My wife Patty woke me up and told me there had been a terrible shooting at Pulse nightclub, which was only about four blocks down the road from one of our stores,” Toole says.

Just hours before, a shooter caused what is being called the “worst mass shooting in U.S. history,” leaving 49 people dead and 53 wounded at a gay nightclub.

The general manager of Toole’s store then called, asking what to do. So, Toole made a decision. They would open that store, which is one of nine Toole’s Ace Hardware locations, even if closed roads and the flood of emergency workers and news reporters prevented customers from getting there.

“I figured there was something we could do,” Toole says. “Then the assistant manager came up with the idea to set up our Ace Hardware tents on the blocked off road and hand out bottles of water to law enforcement. The entire staff jumped in, finding ways to help the first responders.”

Toole’s staff began passing out water bottles, and then other local businesses quickly joined the effort. The local Target sent drinks and food, such as hot dogs, to the store, and the Toole’s Ace staff began grilling meat and feeding law enforcement officers.

“We set up tents. We started cooking hot dogs and we realized we had way more than enough to give to law enforcement as well as the media,” Toole says. “Half a dozen restaurants brought food to our area, asking if we could pass it out, and nonprofits came to lend a hand.”

A Toole’s Hardware employee who owns a scooter loaded up a cooler with ice and bottled water, and delivered cold drinks closer to the scene of the shooting.

Toole is very proud of how his employees and the business community have come together, he says.

“I think the entire Orlando community is stronger,” Toole says. “I think you realize that when you have a tragedy like this, you feel the loss of life, it affects you emotionally and gives you a purpose again to care for each other. I live in Orlando, I am a part of this and I’m proud that our community has wrapped ourselves around this tragedy.”

The fact that Toole’s Ace employees wanted to help was no surprise, and local businesses should be able and prepared to help during emergencies, he says.

Toole recommends that people who are interested in helping meet post-shooting needs in Orlando should visit the City of Orlando website to get ideas for what to do. 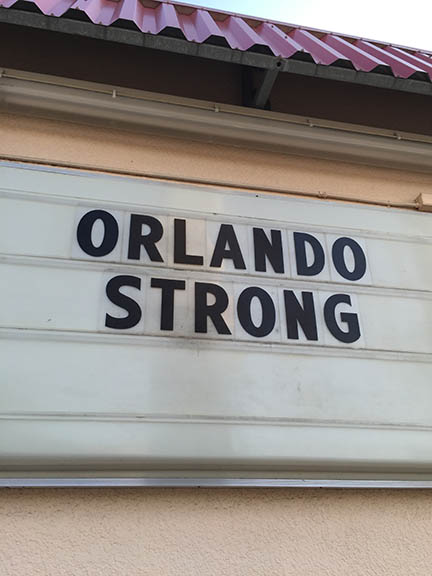 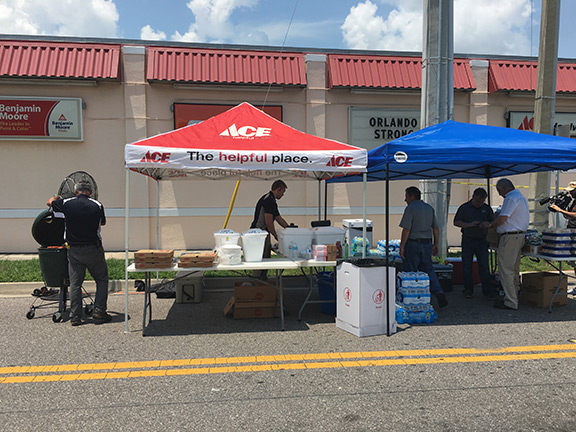 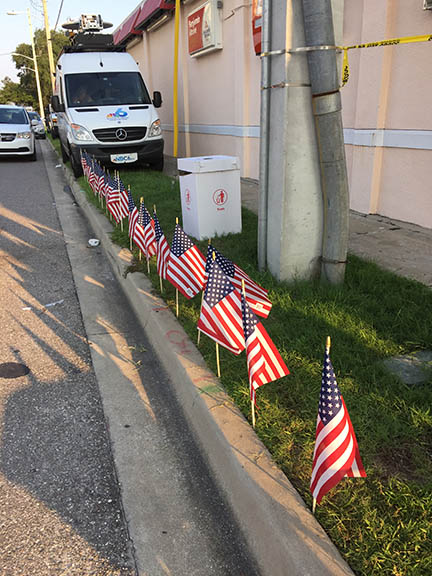 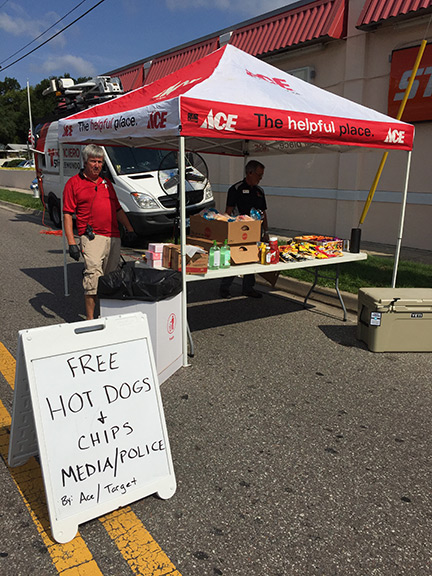 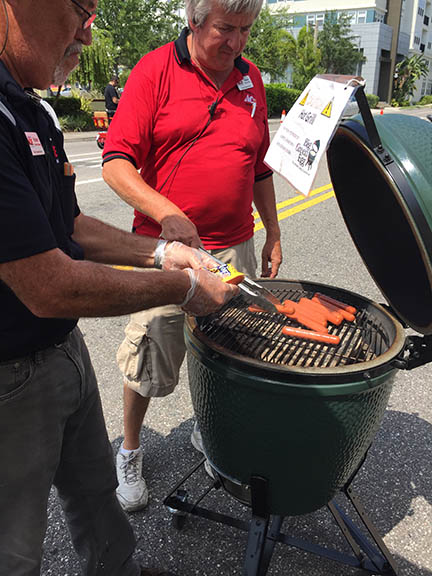 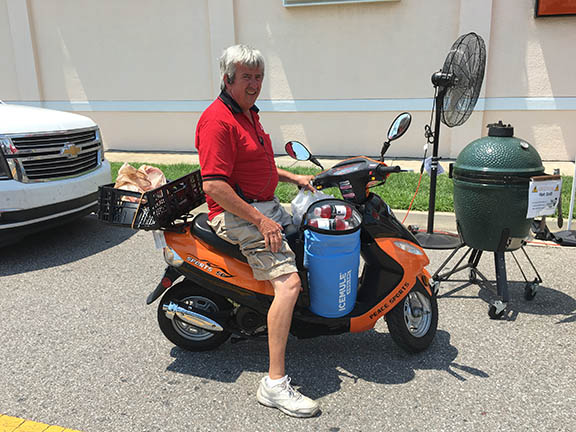 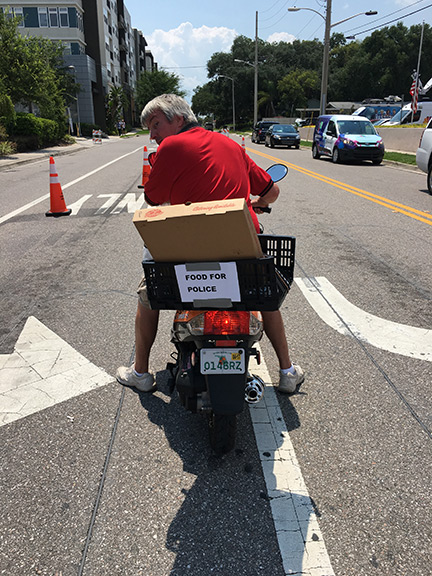 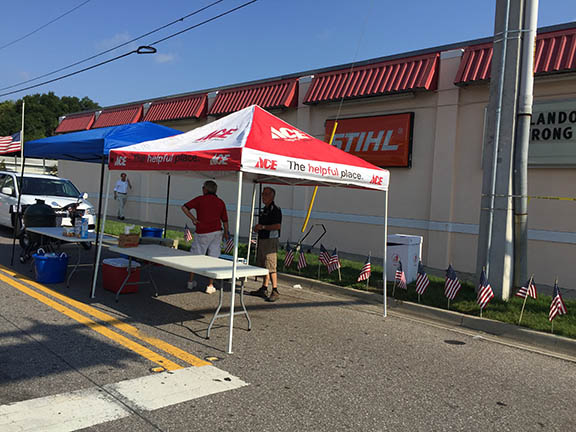 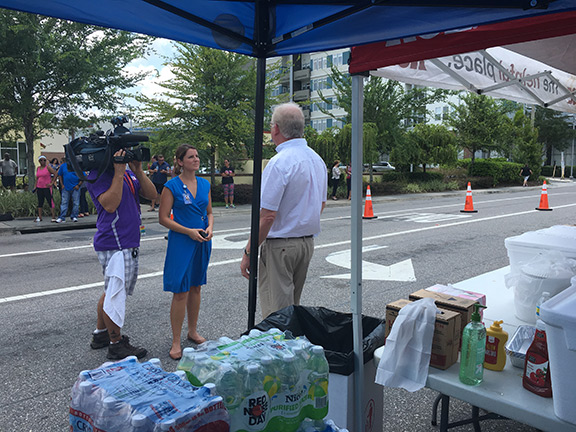 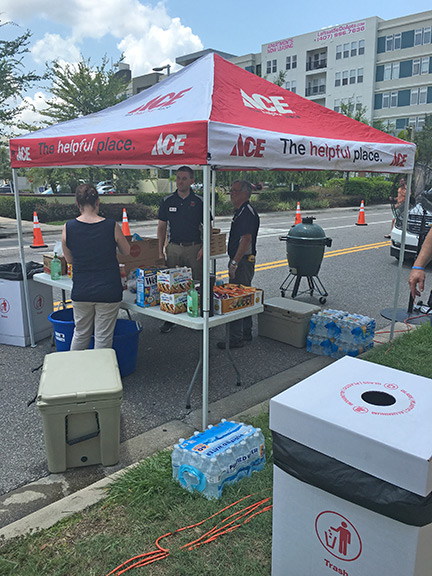 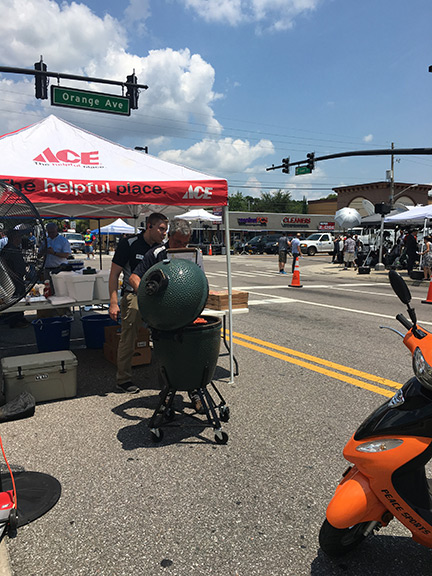 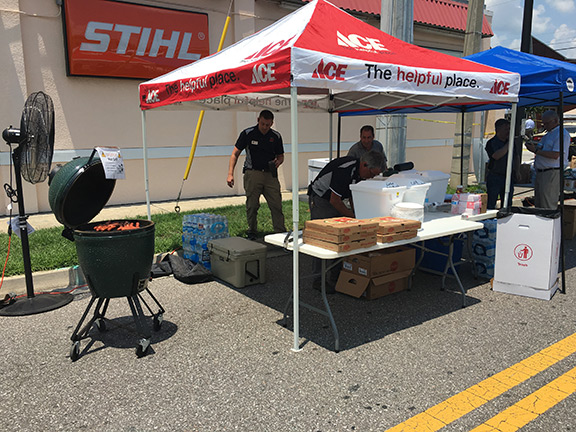 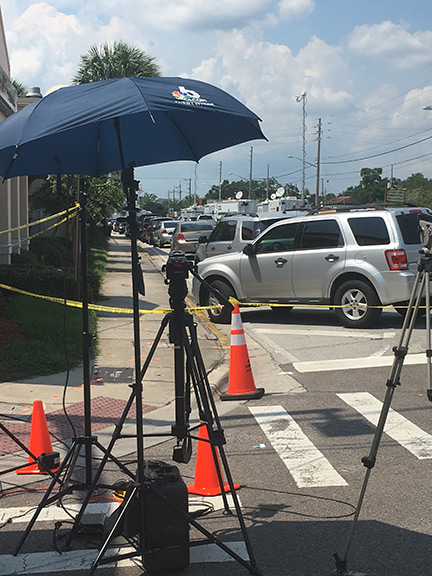 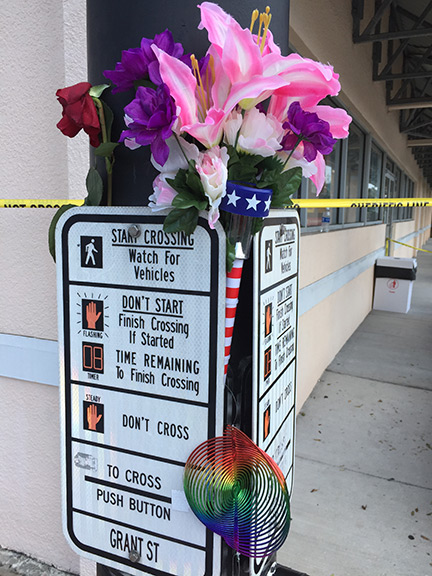 Renee Changnon is the retail outreach coordinator for NRHA. She meets with retailers in their stores and at industry events and introduces them to the services NRHA provides. Renee previously worked as a member of the NRHA communications team. She earned a degree in visual journalism from Illinois State University, where she served as the features editor for the school newspaper. After college, she implemented marketing and promotions initiatives at Jimmy John’s franchise locations across the country. She enjoys exploring books with her book club, Netflix marathons and hosting goat yoga at her apartment complex. Renee Changnon 317-275-9442 rchangnon@nrha.org
Previous Founder of 25-Store Ace Chain Dies at Age 76
Next Digital Electric Smoker