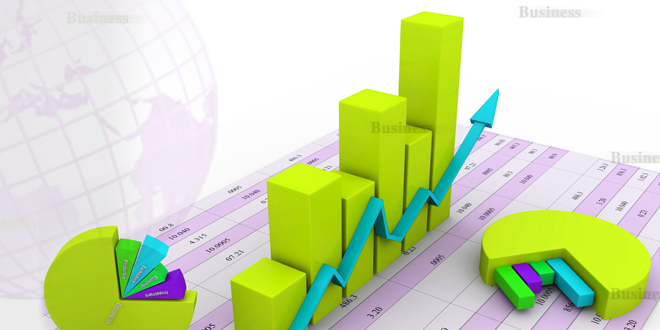 The survey for November 2014 found that sales growth in September and October outpaced July and August. The third quarter growth was similar to the second quarter, but was ahead of forecasts due to traffic- and transaction-count growth.

Below are the best and worst performing categories for the third quarter of 2014.

Respondents’ outlook for 2015 is also positive. The U.S. and Canada will experience a 4 percent growth in 2015, they say.

Nearly 25 percent of respondents plan to increase headcount within the next 90 days, while 15 percent are expecting a decrease.

As the year comes to a close, the weather will play a major part in whether the fourth quarter and the beginning of 2015 are successful.