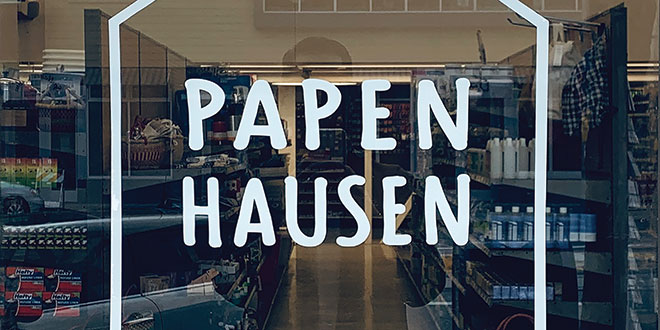 In January 2018, a fire destroyed Papenhausen Hardware in San Francisco. This fire was the second in 20 years that the business had experienced, and the owners had taken precautions to ensure employees and the operation were protected.

“We have continuance and lost income insurance, which is standard, but we also added a year’s continuance for ordinary payroll, which covers the salaries of everyone who isn’t an executive, manager or owner,” says store manager and partner Karl Aguilar.

The business has been operating in the same location since 1936, and the plan was always to rebuild again. The rafters and roof needed to be rebuilt up to modern codes, and eventually, they discovered it would take longer than originally anticipated to get back into the space.

Aguilar and owner Matthew Rogers wanted to find a way to reopen to keep their well-trained staff while the rebuild was happening, didn’t want to take Papenhausen too far from its original location.

“In our area, if you’re not within a mile of your demographic, you might as well be 50 miles away,” he says.

Aguilar and Rogers reached out to several leasing agencies, but didn’t find one willing to rent on a short-term basis. That’s when Aguilar took the story to social media and asked the store’s followers for help.

“I said, ‘This is our situation: If we don’t find a space right away, we’ll lose our staff in January,’” he says. “It’s hard to rebuild a culture from scratch, so we didn’t want to lose everyone and rehire once we could reopen.”

The response from Papenhausen’s online community was immediate. Aguilar heard from a leasing agent for a space only four doors down from the original store. The leasing agent said he knew what Papenhausen Hardware provided the community, and he wanted to help them open a temporary storefront.

The leasing agent wanted to make it happen quickly, too.

“This happened around the end of November, and he said he wanted to get us into the space by Dec. 1 so we wouldn’t lose our staff,” Aguilar says. “We signed a five-month lease that will go month-to-month after that.”

“We have about 98 percent of the stock we had previously,” Aguilar says. “Our old location is 2,500 square feet, and I carefully select everything we carry there because it needs to fit our customers’ needs. With this space, we had to work quickly, and so it’s little rougher than we’re used to.”

Aguilar says that although this temporary popup store isn’t an exact replica of the original operation, having the space has helped the company retain its most important asset.

“Matthew and I were here when we had the first fire 20 years ago, and we’re here now,” he says. “Four of our employees found new jobs, so we’re short-staffed, but we didn’t want to throw just anyone into the mix here. Our employees are our most important resource, so we can’t lose them. We’re careful about hiring and training, and we’re keeping our standards while we work through this period.”

Papenhausen Hardware plans to operate in the popup store through the spring and have a grand reopening at the original location in early summer.

Melanie is the managing editor for the North American Hardware and Paint Association. She has worked for the association since 2016. In her spare time, she enjoys cooking and baking without recipes and watching online makeup tutorials. She and her husband are raising their son and two fur children in Indianapolis.
Previous The Future of Cashless Retail
Next Welden Hardware Counts Down to a Historic Celebration 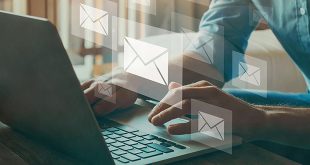 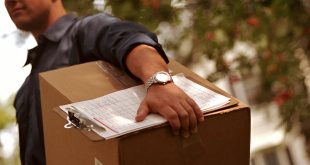 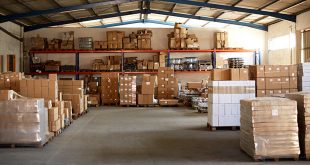 No industry is immune to the supply chain woes gripping the retail world. While consumers …