Home » Industry News » Checking In: Past Young Retailer of the Year Honorees 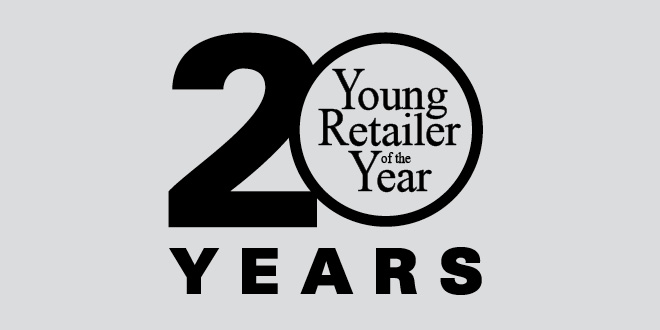 Checking In: Past Young Retailer of the Year Honorees

To view a PDF of the story, click here.

For the past 20 years, the North American Retail Hardware Association (NRHA) has honored up-and-coming home improvement retailers age 35 and younger for their industry achievements with the Young Retailer of the Year award.

“The individuals NRHA has honored as Young Retailers of the Year have grown in the industry and in their careers over the past 20 years,” says Bill Lee, NRHA president and CEO. “We have followed many of these individuals’ careers since winning and we are continually impressed by all of the wonderful things so many of them have gone on to accomplish. We’re thrilled to have been able to honor another set of extraordinary retailers for the 20th year in a row, and we look forward to continuing the tradition for many years to come.”

To mark the occasion, Hardware Retailing caught up with a handful of past winners to learn where they’re at years after being named Young Retailer of the Year honorees. Check out three bios below. For more information on the retailers who were profiled, follow these links:

Young Retailer of the Year Honorees: Where Are They Now? 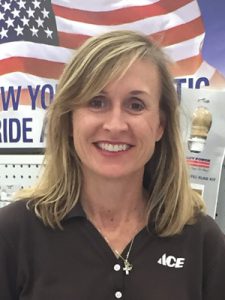 Before Winning: Shannon Carney grew up in the family business at Griffin ACE Hardware. She started working at the store full time shortly after finishing college, using her computer degree to write programs for department performance ratings and store metrics.

After Winning: Today, with her sisters, Carney is part of the third generation at Griffin Ace Hardware, which now has three locations in California. She is the president of the business and oversees operations. Her sister Kelly oversees inventory and her sister Stacey handles marketing. Her parents are also still involved.

Thriving in the Industry: Since being honored, Carney has become more involved with her co-op, especially on tech-focused teams. Her business has become more focused on niches and specialty items, such as the Yeti and Big Green Egg brands. 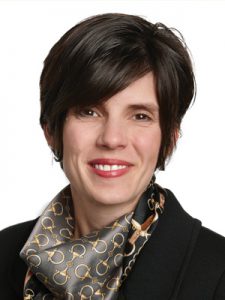 Before Winning: Karena Reusser has been involved in her family’s business, Modern Home & Hardware, for 27 years. In 2003, Reusser was named one of the Young Retailers of the Year at a time she needed it most, she says. After winning the award, the confidence she gained helped her feel like she belonged in the industry, she says.

After Winning: “Previously, I would run into people and would hear things like, ‘So, Karena, what do you do now, just work in the hardware store?’ Between comments like that and always meeting opposition to my age, I wasn’t sure I was meant to be here. The award made me feel like I belonged in the industry and gave me a determination to succeed in the hardware business.” She now owns the business.

Exciting Additions: The business has grown, doubling in size in 2012. The store now includes a Little Caesars Pizza and an appliance center. 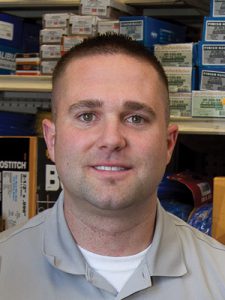 Before Winning: Now-owner Rob Ferraro has been involved in the family business his entire life. After graduating from the University of Rhode Island in 2001, he took over as store manager and buyer.

After Winning: Ferraro has been able to expand the family business by creating a new branch of the company, called Aura Outdoor Products. “We manufacture a version of the ceramic Kamado Grill and 30-plus accessories that work with our grill and all other major brands,” he says.

Following in Dad’s Footsteps: Throughout his time in the industry, he has learned from his father, Bob. “My dad made many sacrifices both personally and financially earlier in the business, putting back every dollar of profit to strengthen the business,” Ferraro says. “He has taught me that the only way to succeed is through hard work. He is still involved in the business every day.”

Renee Changnon is the retail outreach coordinator for NRHA. She meets with retailers in their stores and at industry events and introduces them to the services NRHA provides. Renee previously worked as a member of the NRHA communications team. She earned a degree in visual journalism from Illinois State University, where she served as the features editor for the school newspaper. After college, she implemented marketing and promotions initiatives at Jimmy John’s franchise locations across the country. She enjoys exploring books with her book club, Netflix marathons and hosting goat yoga at her apartment complex. Renee Changnon 317-275-9442 rchangnon@nrha.org
Previous First Quarter 2016 Economic Indicators
Next Stepping In: New Owners Discuss the Challenges of Buying a Business