Home » Industry News » The Personal Side of Selling Your Business 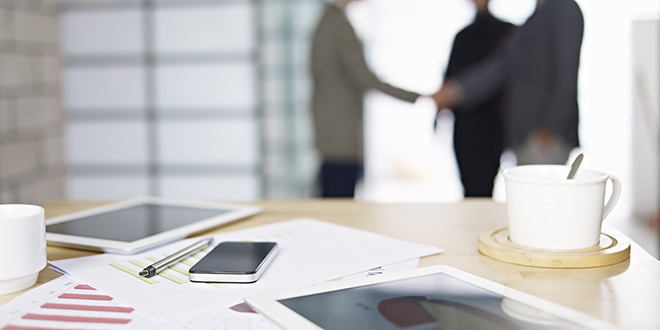 The Personal Side of Selling Your Business

Owning a local business is about much more than making a sale. As an owner, your business is a deeply ingrained and even personal part of your life. While that passion sets your business apart, it can also cause problems when it’s time to sell.

To help business owners prepare accordingly, the New York Times spoke with several individuals who have learned valuable lessons from selling their businesses. Their experiences shed light on key takeaways for business owners who are looking to sell.

Run your business as if it’s always for sale.

“Whether it’s now, five years or 10 years down the road, if you’re not ready and the buyer comes, you may not get that price that you want,” Karen Reynolds, national business owner strategy executive at U.S. Trust tells the New York Times.

Keeping your business in tip-top shape, regardless of financial downturns and business roadblocks is key. It can prove to be worth it when its time to determine the value of your business for a sale.

Chris Ludwig, who sold his refrigerant reprocessing company, told the New York Times that the due diligence process of selling his business was lengthy. Throughout the process, Ludwig continued to run business as normal. This worked out in his favor when the purchaser pulled out of the deal after a natural disaster.

There are several phases in the selling process. It’s important to continue running your business as normal until the deal is done. If the buyer doesn’t follow through, you’ll want to make sure the value of your company remains.

Review how your measure up to the competition.

Matt Matich sold his trucking distribution company because he felt it was in a rut and could no longer serve his customers’ needs. Throughout the selling process, he realized that he could have expanded the company on his own or built onto the business to increase its value.

If you feel like you can’t overcome a challenge related to your business, reaching out to other retailers in your area or buying group may inspire ways you can make improvements to your business.

Make sure the buyer is the right fit.

Soon after Rick Spilde and his partner sold their green energy company, the company began to fail under the purchaser.

“The people who ended up buying us were probably not the best fit,” Spilde told the New York Times. “They basically bought the company to own it, not run it.”

When you’re selling your business, price matters. But, after putting years of time and energy into your business, leave it in the hands of someone you trust.

To read stories of independent home improvement retailers who have successfully sold their businesses, click here.