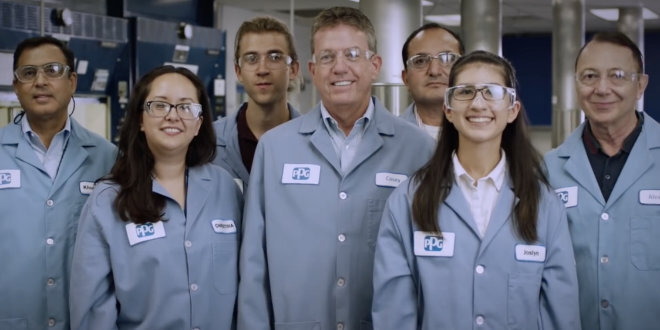 Paint manufacturer PPG has announced its fourth-quarter and fiscal year 2020 financial results, noting net sales of $3.8 billion in the final quarter of the year, up about two percent from the same period in 2019.

In the fourth quarter, the company reported net income of roughly $272 million, down from $295 million in the final quarter of 2019.

“Our strong earnings momentum continued in the fourth quarter as we delivered a second consecutive quarter of record operating margins,” says Michael H. McGarry, PPG chairman and chief executive officer. “In addition, the global architectural coatings business continued its excellent execution as we leveraged higher year-over-year sales into strong earnings growth. Consistent with the third quarter, we achieved improved operating results despite continued weakness in several key end-use markets, including aerospace and automotive refinish coatings, which are still being heavily impacted by the ongoing pandemic.”

In a statement, McGarry says PPG will recognize its frontline and field workers by distributing roughly $6 million in bonus pay. PPG’s charitable branch, the PPG Foundation, will provide relief support by donating about $2 million to communities near PPG operations.

Todd is trends editor for Hardware Retailing magazine. He graduated from Indiana University where he majored in journalism and French. Throughout his career, he has aimed to highlight small businesses and their community value. He joined NRHA in 2017.
Previous What the NHPA Team Learned About Their Personalities
Next Tractor Supply Co. Achieves Record Sales, Earnings in 2020 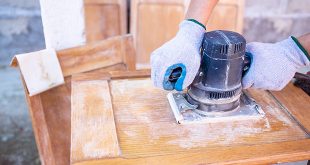 In an effort to better serve its customers, Lancaster released a new online store and …