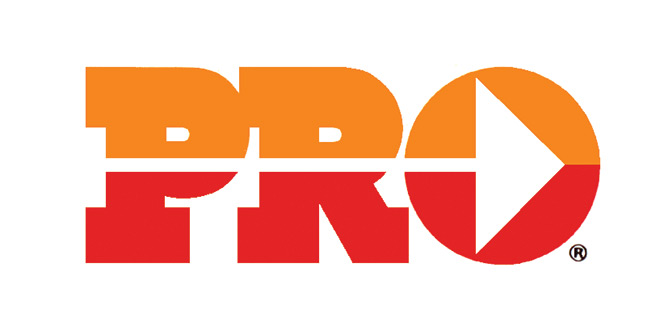 A new alliance in the independent hardware and home improvement industry was announced today. PRO Group and VAL-TEST Group are joining forces.

The partnership is “designed to leverage both groups’ strengths to deliver superior value to member wholesale distributors, suppliers and the retailers they serve,” PRO Group says in a press release.

Both PRO Group and VAL-TEST Group are independently owned and operated. The press release suggests that industry consolidation in the past 30 years made the new alliance advantageous to both groups, who serve the hardware, marine, farm, lawn and garden, pet, flooring and paint and sundries industries. The two companies’ partnership begins immediately.

The two groups will collaborate to streamline promotional and advertising efforts, combining printing and digital media efficiencies to reach a larger consumer audience for the benefit of everyone within the PRO Group and VAL-TEST networks.

Additionally, there are plans for merchandising collaboration and trade show consolidations. The two companies will provide services related to these initiatives for one another.

Both groups plan to maintain independent operations while working together in areas that make economic and practical sense for the groups’ customer bases, the press release says.

Renee Changnon is the retail outreach coordinator for NRHA. She meets with retailers in their stores and at industry events and introduces them to the services NRHA provides. Renee previously worked as a member of the NRHA communications team. She earned a degree in visual journalism from Illinois State University, where she served as the features editor for the school newspaper. After college, she implemented marketing and promotions initiatives at Jimmy John’s franchise locations across the country. She enjoys exploring books with her book club, Netflix marathons and hosting goat yoga at her apartment complex. Renee Changnon 317-275-9442 rchangnon@nrha.org
Previous Waterproof Tape
Next An Inside Look at the NRHA All-Industry Conference