Home » Operations » The Pterodactyl Group: Meet Them and Learn 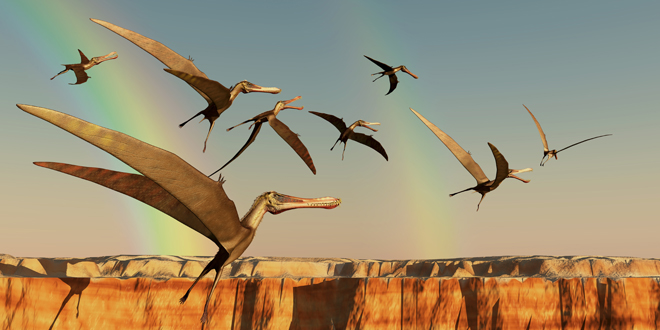 The Pterodactyl Group: Meet Them and Learn

Prior to 2011, the three Ace retailers would call each other to ask for retailing advice, share stories and brainstorm ways to boost business. That was before they called themselves the Pterodactyl Management Group. 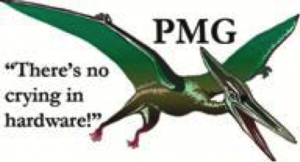 The friends realized they could visit each other’s stores and offer more thorough feedback than phone calls provided. Since they were from California, they called themselves the Left Coast Group.

“Back in 2011, three of us retailers who operate Ace chains in California got together for the first time to assess, review and give feedback to one of the other’s operations over three days,” Mark Schulein, president of Crown Ace Hardware, explained in a letter to other Ace operators.

“Call it a bus tour on steroids in which we thoroughly walked one chain’s store locations, dug into certain areas that had been designated as hot topics and ultimately got a very thorough look under the hood of their operation.”

The feedback was significant, Schulein says. The three store owners chose to commit to visiting each other’s businesses regularly and critiquing the operations, including everything from merchandising to financial performance.

Now the group has six committed members from across the country. The Pterodactyls’ success in helping each other increase profits and operate overall better businesses stems from the eagerness of the teammates. Pterodactyl members need to “not only want, but to be hungry for opportunities to change,” Schulein says. He and Filice share more about the group’s strategies and successes in the September issue of Hardware Retailing magazine.

But where did the group’s name come from?

“If you are familiar with the term ‘seagull management,’ then you know that it refers to owners or managers that ‘fly in, poop all over the operation, and fly away’ to let the operating team deal with it,” Schulein says. “The results of the first event were significant. The truth is that the findings were not ‘seagull-sized droppings’ but big piles. Dinosaur sized. Pterodactyl-sized piles.”

That idea stuck, so their group got a new name: Pterodactyl Management Group.

Kate is profiles editor for Hardware Retailing magazine. She reports on news and industry events and writes about retailers' unique contributions to the independent home improvement sector. She graduated from Cedarville University in her home state of Ohio, where she earned a bachelor's degree in English and minored in creative writing. She loves being an aunt, teaching writing to kids, running, reading, farm living and, as Walt Whitman says, traveling the open road, “healthy, free, the world before me.”
Previous When Merchandising Products, Look Upward
Next Orgill Hosts Fall Dealer Market in the Big Easy