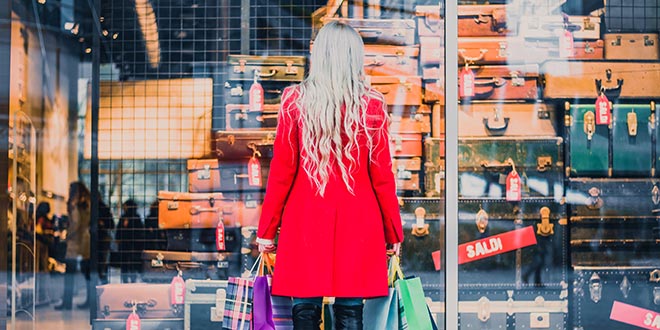 Generation Z is steadily entering the economy and retailers need to be prepared.

The resulting study, Uniquely Generation Z, charts the traits and behaviors of consumers born after 1996 to help retailers best position themselves to earn Generation Z’s loyalty and purchasing power.

Retailers don’t have to abandon the lessons they learned from marketing to millennials, but Matthews says retailers do need to take Generation Z’s ultra-connected worldview into account.

Companies are increasingly attempting to lure Generation Z by connecting their products to social media influencers, bloggers and events that attract the demographic, Matthews says.

Matthews notes that Generation Z differs from millennials in a few key ways. While a millennial consumer might prefer to buy a mass-produced T-shirt with a few swipes of their phone for convenience, Generation Z consumers are more likely to visit brick-and-mortar stores in search of a one-of-a-kind purchase, he says.

Uniquely Generation Z is the largest and most in-depth look into Generation Z’s purchasing habits, Matthews says. Key findings from the study include:

Todd is trends editor for Hardware Retailing magazine. He graduated from Indiana University where he majored in journalism and French. Throughout his career, he has aimed to highlight small businesses and their community value. He joined NRHA in 2017.
Previous Air Purification System
Next Sears to Sell Smart Appliances on Amazon