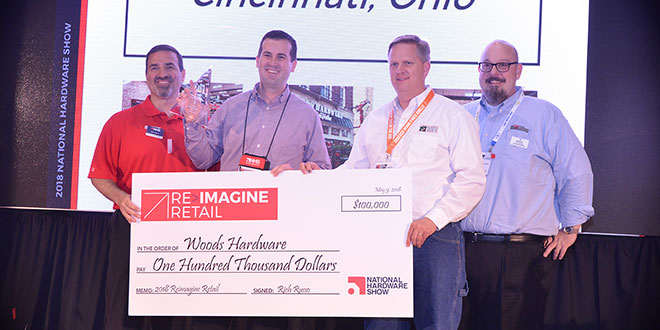 For independent retailer Matt Woods, combining brick-and-mortar expertise with e-commerce innovation was truly a winning idea. After submitting his plan to the 2018 Reimagine Retail program, presented by the National Hardware Show®, Woods received $100,000 to put his idea to combine a virtual walk-through of his business with e-commerce possibilities into action.

As his name was announced as the winner of the second Reimagine Retail program, Woods says he couldn’t initially believe it.

“I remember standing on stage and when my name was announced, a screen behind me flashed our business name,” he says. “It really did take a moment for it to sink in, and before I knew it, I was being handed a check with our name on it.”

As the fanfare settled, Woods knew an idea that had been brewing within his business since early 2017 was finally ready to come to fruition.

After a friend showed Woods a virtual touring program he was using to display homes for sale to prospective buyers, Woods immediately wondered how he could use that technology for Woods Hardware, the business he owns in Cincinnati.

“I saw a demo of the walk-through and immediately started thinking of the e-commerce side of it,” Woods says. “Amazon is on the forefront of every retailer’s mind right now, so finding ways for an independent to compete against it was really important to me.”

Putting the Plan in Motion

“I worked hand-in-hand with him,” Woods says. “We worked really closely on all the nuances of managing an e-commerce division.”

For other retailers who are looking to integrate e-commerce opportunities into their business, Woods says it’s important to be patient when dealing with IT initiatives.

“Once you execute an IT agreement, it take a while before it truly starts,” Woods says. “There was a lot to learn with the technical side of this, but I think we’ve got our ducks in a row now.”

The National Hardware Show is currently on the hunt for 2019 Reimagine Retail finalists. (For more information on this year’s Reimagine Retail program, be sure to check out the March 2019 issue of Hardware Retailing.) Woods recommends that retailers learn all they can about the program and, when they submit their business improvement project, believe in the project fully.

“I think the judges could feel the passion behind the idea,” he says.

As he prepares to launch the walk-through in early March, Woods is thinking a lot about the day last May when a new avenue for his business was made possible.

“I can’t thank the National Hardware Show enough,” he says. “This investment in our business lit a fire under me. It’s exciting that other people believe in our vision.”

Todd is trends editor for Hardware Retailing magazine. He graduated from Indiana University where he majored in journalism and French. Throughout his career, he has aimed to highlight small businesses and their community value. He joined NRHA in 2017.
Previous The Faces of Orgill: Retailer Profiles
Next Target CEO Gives 4 Tips for Retail Success 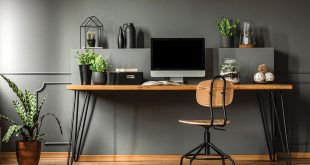 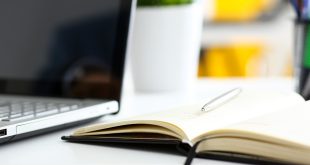 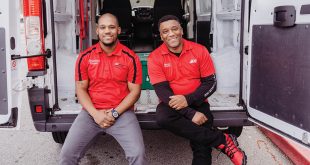 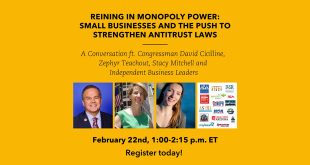