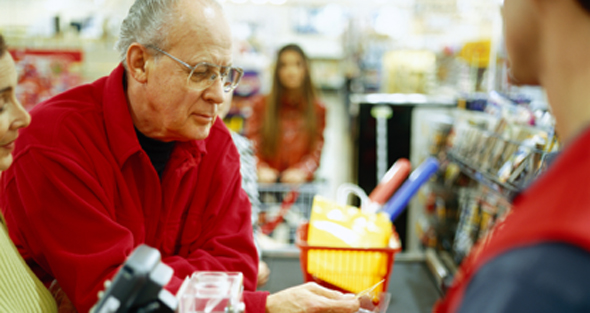 “Consumer spending is growing as we head into the holiday shopping season, and the timing couldn’t be better,” NRF President and CEO Matthew Shay said. “Consumers seem to have found some sense of confidence, driven, in part, by lower gas prices. While positive gains were seen in most retail categories, retailers will continue to rely on heavy promotions to drive traffic and sales this holiday season.”

Amanda Bell was an assistant editor of Hardware Retailing and NRHA. Amanda regularly visited with home improvement retailers across the country and attended industry events and seminars. She earned a degree in magazine journalism from Ball State University and has received honors for her work for Hardware Retailing from the Association of Marketing and Communication Professionals.
Previous Five Things to Look For When Checking for Bad Bills
Next Pending Home Sales Decline in October