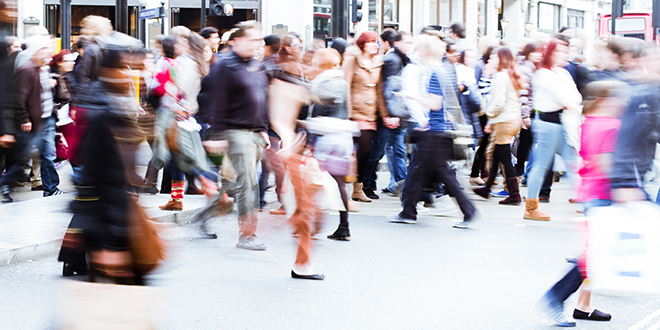 U.S. retail and food sales in July increased from June, and building material and garden supply dealers saw sales increase by 0.7 percent in that time, according to estimates from the U.S. Census Bureau.

Overall retail trade sales were up 0.6 percent from June 2015 and up 2.4 percent year over year, according to the report. Sales at building materials and garden equipment stores advanced 2.8 percent from July 2014.

“The July retail sales report should help allay any remaining concerns as to the state, and psyche, of U.S. consumers,” says economist Richard Moody in an article from The Wall Street Journal. “U.S. consumers are just fine.”

For a more in-depth look at the data provided by the U.S. Census Bureau, click here.

Renee Changnon is the retail outreach coordinator for NRHA. She meets with retailers in their stores and at industry events and introduces them to the services NRHA provides. Renee previously worked as a member of the NRHA communications team. She earned a degree in visual journalism from Illinois State University, where she served as the features editor for the school newspaper. After college, she implemented marketing and promotions initiatives at Jimmy John’s franchise locations across the country. She enjoys exploring books with her book club, Netflix marathons and hosting goat yoga at her apartment complex. Renee Changnon 317-275-9442 rchangnon@nrha.org
Previous Learn About Retailers’ Approach To Buying
Next Share Your Local Identity